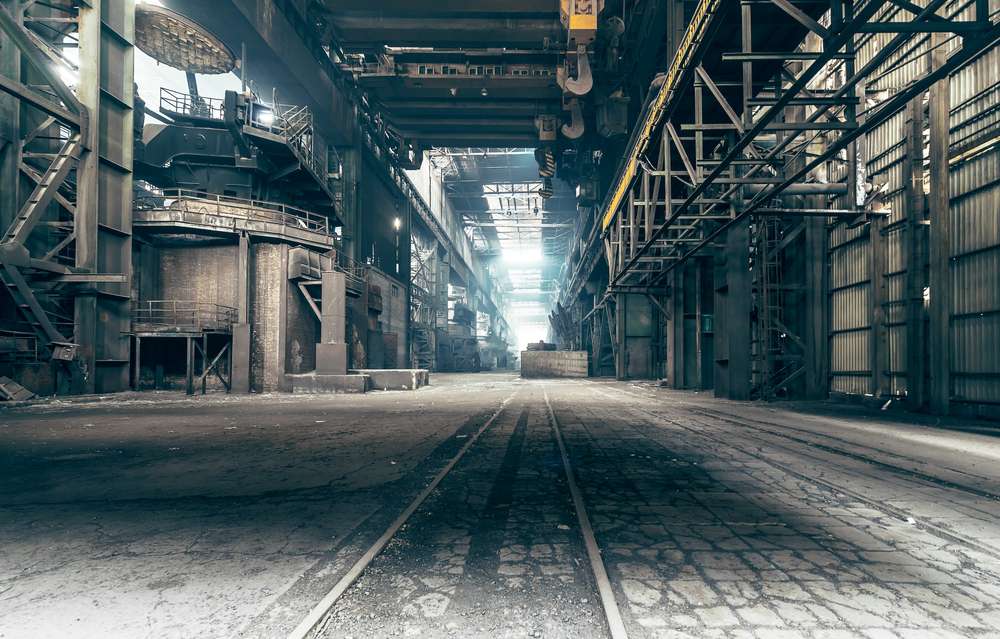 We should know where we are going suggests a contemporary perspective on work.  However, the sermon at church today spoke to this as a false narrative in western culture. Naturally I processed it with a mindset of kingdom business startups, attempting to integrate principles of the spiritual and the daily practical business world.

I have believed for many years that there is no specific will of God for most things in life and we do not have to seek the “will of God” like the proverbial needle in the haystack.  In addition, I have been a strong believer in goals, plans and strategy, believing that we should know where we are going in our careers and businesses.

So, perhaps the point is that God does not have a precise plan for us, but He has a way for us, and our plans should be tentative in light of Kingdom values and our rapidly changing world.  Our way can be travelled, not with a road map, but with a compass provided by God; things like Biblical principles, prayer, advice of counselors etc.

As I reflected on some of the successful BAM owners I know, I realized the truth of this.

Business As Mission practitioners – Don’t go looking for a linear plan of God for your life or business. Instead, realize that He has given a compass of principles, friends, and coaches to give counsel, plus the power of prayer.  It is OK at any given time to not know where you are going.  That has been normal for some of the world’s greatest of Jesus followers and otherwise.  Hang in there – and seek direction daily – from God, from others, and from your gut!