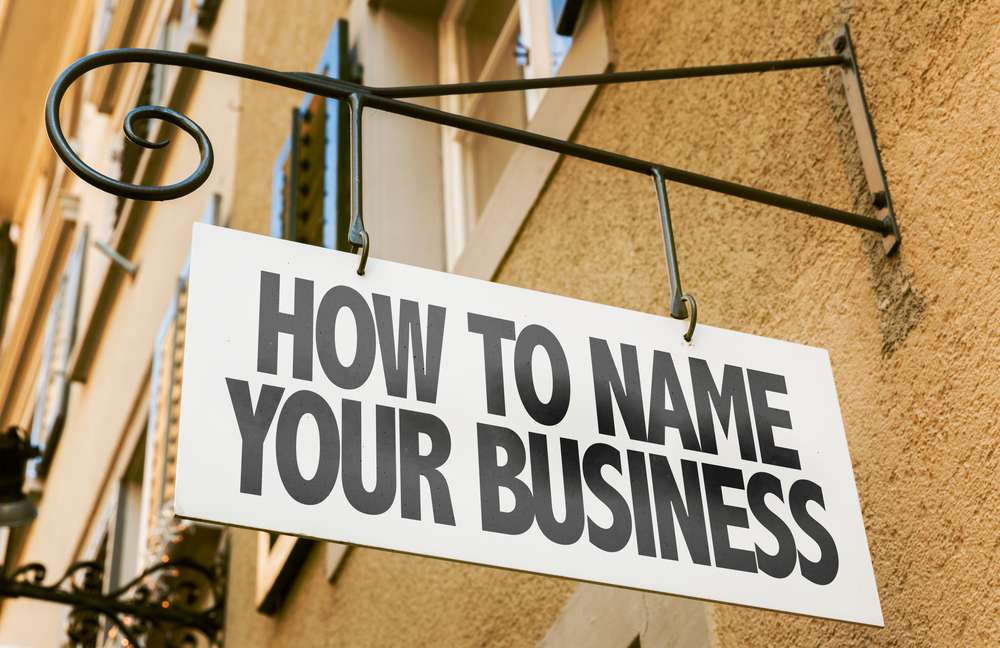 I have been a part of the naming of three organizations.  In two of them the choice was a home run and has been fulfilling expectations ever since; in the third case it was probably not the best choice though we have tweaked it and will likely stick with it as the brand continues to build.

The name you choose for your company can have immense impact on your brand and on the marketing of your product.  While there are no right or wrong names, it is very important that you think carefully about your name.

Think for a minute about a few well-known corporate names as well as some lesser known ones.  I have set out some categories for a frame of reference.

Names that are made up, capture a feeling or are memorable.

How about Twitter, Go Daddy, Google, Panera, Apple, Netflix, or Starbucks which are derived from an individual with creativity?

A name that describes what the owners want to be or the vision of the company.

Names that are pre-loaded with intrinsic meaning.

Some examples might be 7-Eleven, Oracle, GAP, PetroChina.  In the BAM world one might cite Sari Bari, Fair Flies, or Basic Utility Vehicle.

Names based on somebody’s name.

Think of Ford, McDonald’s, Wendy’s, Walmart, Toyota.  In the BAM world, this may not be the best idea.

The name describes the product.

These names include the likes of Burger King, Microsoft, General Motors, Bank of America.  Some BAM companies like this might be Kijani Forestry, Fast Blocs, and Serbia Coffee.

Some companies use an acronym which has come to be as or more definitive than the original meaning of the company.

These include IBM, AT&T, 3M or BP.  A large BAM company is PRI Industries.

Naming your company can be a complicated, controversial and cumbersome task.  Here are three websites I have found helpful. Following rules such as these could save you some serious mistakes.

The Balance Small Business: 5 Rules for Choosing a Business Name
Fortune: 10 Rules for Picking a Company Name
Entrepreneur: 7 Tips for Naming Your Business