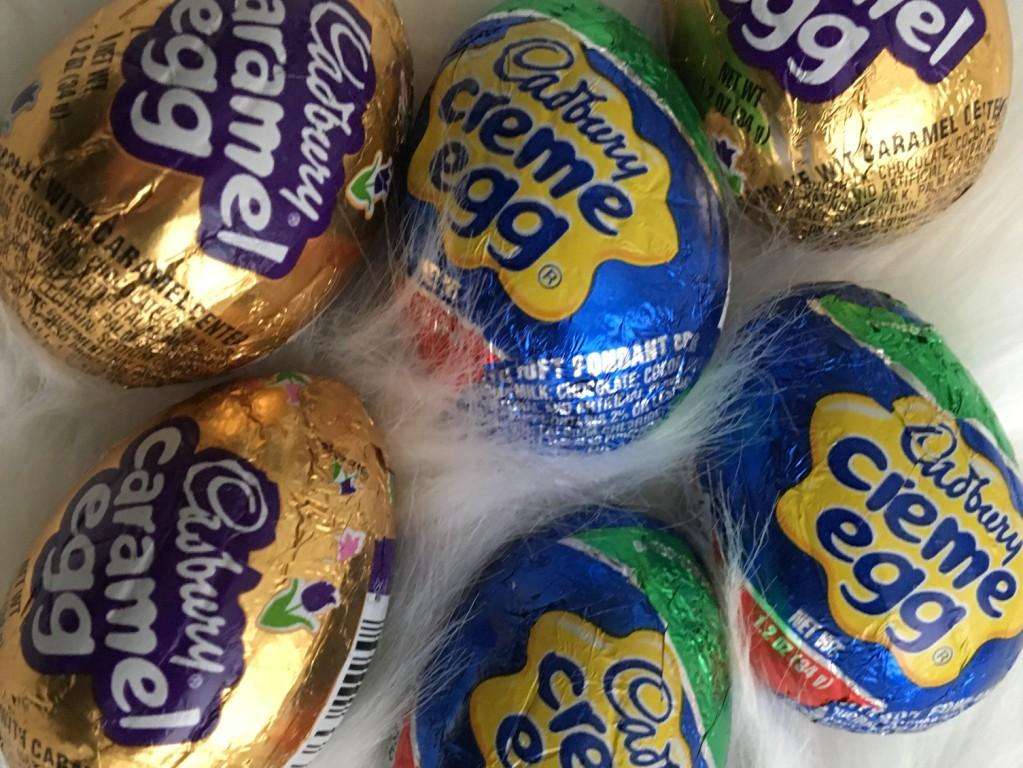 The National Retail Federation estimates that $17.3 Billion will be spent in the US on Easter this year and $2.3 Billion of that will be on candy, mostly chocolate. Overall chocolate sales increased 24% in the 5-year period 2009-2014. Yes, candy is big in America and chocolate is big. And chocolate reigns supreme at Easter time.

As a child growing up in Canada, the Cadbury Easter Eggs were a highlight every Easter. I loved the chocolate, but only later did I learn the real meaning of Easter and the history of how the Cadbury family came to dominate the Chocolate industry in Great Britain and the Commonwealth.

The egg is a symbol of new life and the Christian tradition seems to have adapted pagan customs as they utilized the egg metaphor to represent the resurrection of Jesus. Englishman John Cadbury was a follower of Jesus, and was driven by the values of the Quakers and the Temperance Society in England.

The Cadbury family had discovered the nutritious but bitter-testing cacao nib and set about the task of making a palatable chocolate drink as a solution to alcoholism as well as a source of satisfaction. As a Quaker, Cadbury was known for campaigns to end poverty and other social reforms in Victorian Britain.

Business as a social change agent

John’s sons, George and Richard, also pioneered a progressive workplace, with Saturday half-days off in England (the first to do so), encouragement of night school for employees with paid time off to leave early, kitchens and heated dressing rooms, sports facilities, and a family atmosphere which included morning prayers and Bible readings. George was known for building homes near the factories for affordable housing. For the Cadburys, business was more than profit – it was meant to change society.

With the Dutch invention of a press for separating cocoa butter from the cocoa bean and the introduction of pure chocolate by the Cadbury brothers in 1866, an edible chocolate as we know it today became a reality. Cadbury is credited with the first Easter egg in 1875 and today 500 million Cadbury Crème Eggs are manufactured each year, with 1.2 million produced every 24 hours in its various plants. The multi-billion dollar company has over 70,000 employees in over 50 countries.

Despite several mergers, demergers and acquisitions, Cadbury has retained its identity and continues to have a strong corporate social responsibility (CSR) involvement with its commitment to environmental causes, strong human rights, employee values and integrity in corporate decisions.

But what of Easter? Early Quakers like John Cadbury understood the importance of the resurrection to followers of Jesus – and all humanity. They saw the resurrection of Jesus as a fact, and the importance of that fact in informing our belief that believers will themselves be raised from the dead to an eternal life with Jesus in heaven. In fact, all people will one day come before their Maker. For us Easter is more than eggs, more than Cadbury Chocolate, but it is at the heart of our faith.