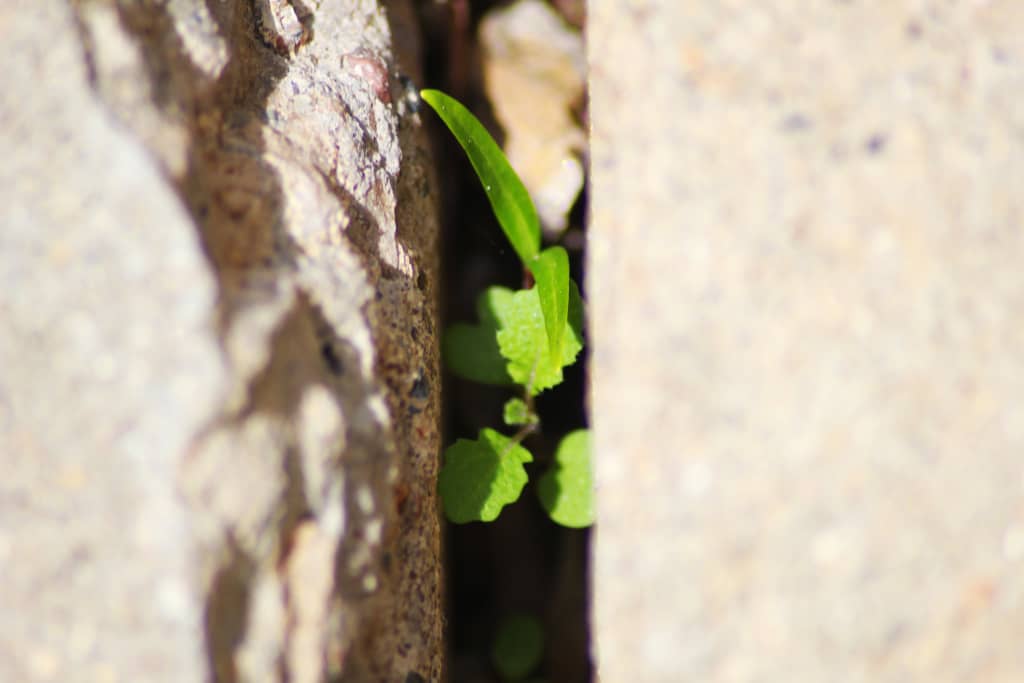 Entrepreneur and IBEC Board member, Dave Kier reflects on purpose in what we do.  At this time of year, young entrepreneurs may wonder if all the work and uncertainty are worth it.  They may be trying to live one day at a time, having lost the vision to “change the world”.  The story that Dave relates below may encourage you to push on to a better future and not give up.

“I came that they may have life, and have it abundantly.”John 10:10b NASB®

Earlier this year I renewed an old acquaintance who was a POW during the Vietnam War. Just five days before he was to return home, Charlie Plumb was shot down and captured to be tortured and imprisoned in an 8 x 8 cell for 2,103 days in the infamous “Hanoi Hilton”. (Read the phenomenal story, “I’m No Hero” about how he and 19 other POW’s learned how to keep a disciplined mind never allowing the enemy to get them to feel sorry for themselves and give up.)

In the news of late was a story on our soldiers returning from the Middle East and how disillusioned they are as they return home from fighting a war that took too many lives and left too many limbs behind for what seems to be no purpose.  They return home without declaring victory and then a few are told to go back to war again knowing that victory isn’t the objective. Since we fight long drawn out political wars today, our soldiers don’t return to parades with confetti. Instead, they return home as if they punched a time clock for the last time and now must look for another job. The government reports that 22 veterans commit suicide every day – 22!  Even the greatest generation is suffering from this virulent epidemic as possibly they too are now wondering what on earth they fought for.  Many come home today with PTSD. Life for them suddenly lost its purpose. It’s a sad thing that is happening. Very sad.

On the other hand, Charlie said that none of the Hanoi Hilton POW’s left suffering with PTSD. How can that be? They were physically and mentally abused for nearly six years.  They couldn’t speak to each other. They were constantly told they were forgotten. They had no reason to keep living – except – the faith that they would one day return home. They never stopped believing in God and in their country. They had family they were determined to see.  They had something to live for. They never let go of hope. Charlie came home to spread this message of hope through his experiences. He told me last week that though he could now retire, he is already filling up his speaking schedule for next year (Click here to watch videos highlights from talks and interviews).  He has to get the message out – a message of hope!

It seems to me that we try to manage life today rather than build it. We recently interviewed a man for a job and the longer we talked, the more enthusiastic he became as he talked about how he loved to make work easier and more productive. Most managers interviewed talk about how they manage or maintain work.  Too many people wake up to make it through another day instead of waking up to make today better than yesterday. It seems as if even those of faith are also losing their sense of purpose.  Jesus didn’t create us and give His life for us so we could make it through another day.  Jesus came to give hope and He gave us His Spirit to enable us to press on.  Jesus came to reveal to us a future to live for.  Jesus came to give life – not existence – abundant life!