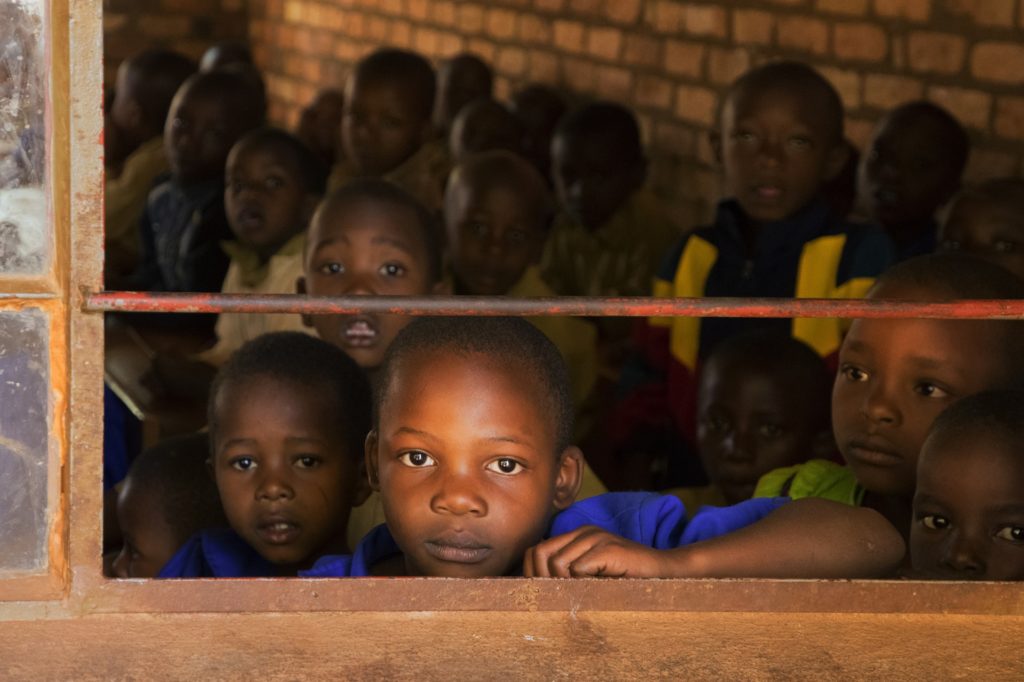 “Any business that just makes a profit is not a good business.”  Henry Ford

I was crossing the country on a long flight from Florida to Seattle recently and I picked up a copy of Fast Company magazine.1  The title is certainly not descriptive of my friends and me but I do enjoy the insights of a younger generation.  The topics often intrigue me.

I find it interesting that innovators and entrepreneurs are driven by a cause, a grand mission – which is far more important to them than the salary or even the prestige.

Elon Musk is the 44-year old CEO of electric car maker Tesla Motors.  He is challenged by the fact that no American entrepreneur has established a car company since Walter Chrysler did in 1925. Electric cars cannot become inexpensive quickly because they are limited by their batteries which restrict vehicle speed and distance. Says Musk, “…unlike computer chips, which have improved wildly over the past decade, batteries have proved stubbornly resistant to huge jumps in performance and cost efficiency…” But the rise of Tesla has been stunning and it is driven by one guy on a mission.

Musk has a purpose much bigger than an efficient car. “The goal has not been: Let’s make cars.” Musk says, “The goal has been:  We need to accelerate the advent of sustainable energy.”  He has made it his mission to rid the world of fossil fuels and save the planet.

While Musk’s ability to be as successful with this mission as he has been with EBay, Solar City and Tesla is still unknown, but the point is that he represents a creative generation that wants to make a difference. The prime motivator is entrepreneurship and innovation rather than traditional financial success.  In the words of the editor of Fast Company, “Mission will Trump Money” for the next generation of workers. Having a purpose associated with work and being engaged in a job which brings purpose will be paramount.

Today I received a letter from a couple running a business in a large Asian city.  She was an employee of mine before she married Rick.  The letter showed a photo of seven women who had been rescued from life in the brothel.  Their food business has been so successful that several are being prepared for management; expansion plans are in the works. “We want to see more women leave the sex-trade in 2016. We want to create more jobs and revenue…” says Rick.

Jessica Honegger, founder of Noonday Collection ($12 million in sales in 2014) is on a mission2.  In reference to her fast-growing company (ranking 3rd on Inc’s list of fastest-growing companies led by women) she says, “There are really talented people living in resource-poor areas of the world, and all they need is access to a marketplace.  And I’m going to start something for them.”  Her purpose is to create market access to underrepresented people.

Musk has a purpose; Honegger has a purpose; my friends in Asia have a purpose.  They work for a cause.  And Business as Mission is named for a reason. Our businesses have a mission. And we are on a mission – to change lives – to transform communities.