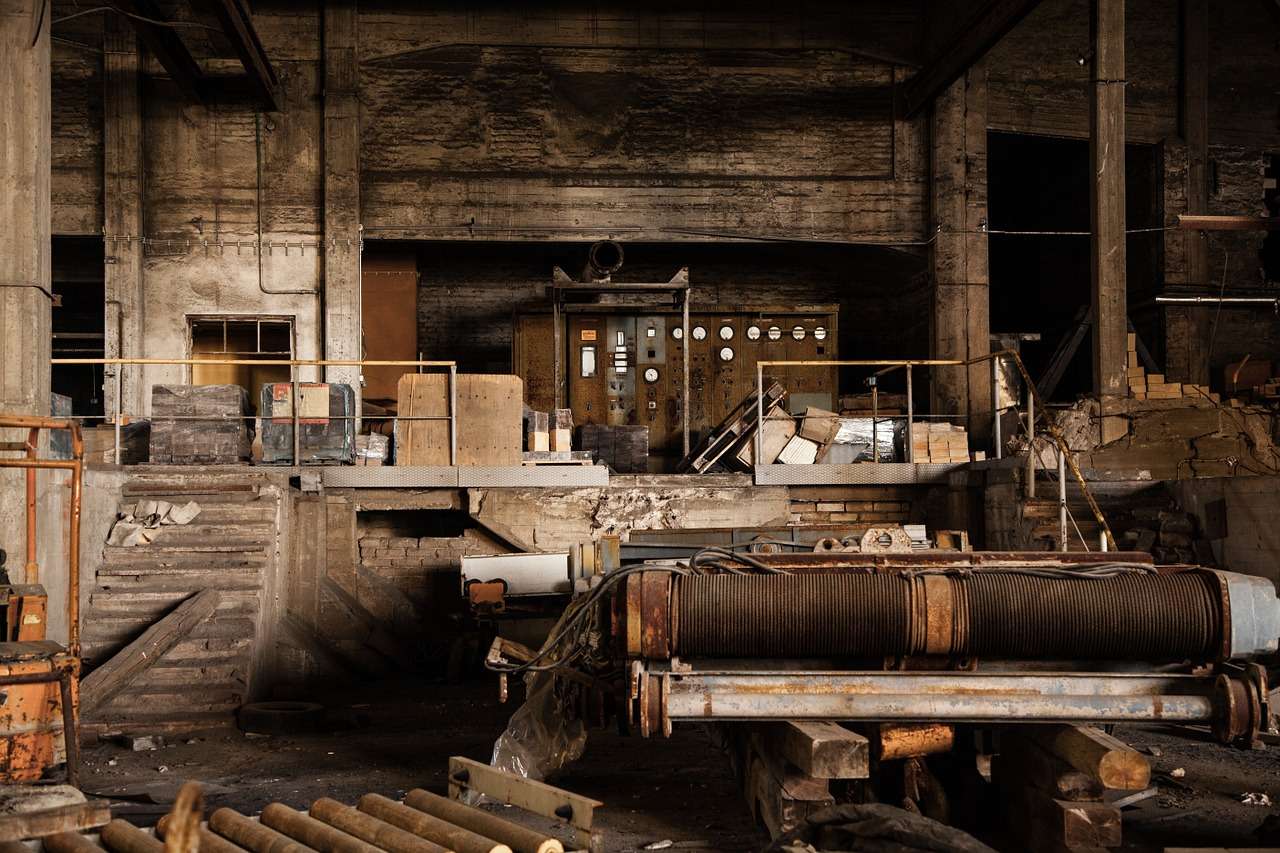 My friend Tom was asked to share three lessons he learned while starting and growing a sizable manufacturing company in Asia.  I often wonder what I would pick if asked to do something like that – which three?  Why those?  How can I remember the three most important things? However, I thought that Tom’s choice was interesting and valuable.

I was reminded of a quote by Secretary of Defense, Donald Rumsfeld in 2002: “Reports that say that something hasn’t happened are always interesting to me, because as we know, there are known knowns; there are things we know we know. We also know there are known unknowns; that is to say we know there are some things we do not know. But there are also unknown unknowns—the ones we don’t know we don’t know. And if one looks throughout the history of our country and other free countries, it is the latter category that tend to be the difficult ones.

Tom told the story of finding a crippled man on the street and after listening to the 2-4 second window, brought him to work in the company.  It turned out to be a blessing not only to the crippled man, but to others on the production line.

In the twelve years of IBEC’s history, we have seen many BAMers leave their business and their country.  Many lost their joy. It ceased to be interesting and fun. But it is possible to have joy in all we do – even if it is difficult.  Check out this little video called “Yes, I’m the mechanic.”