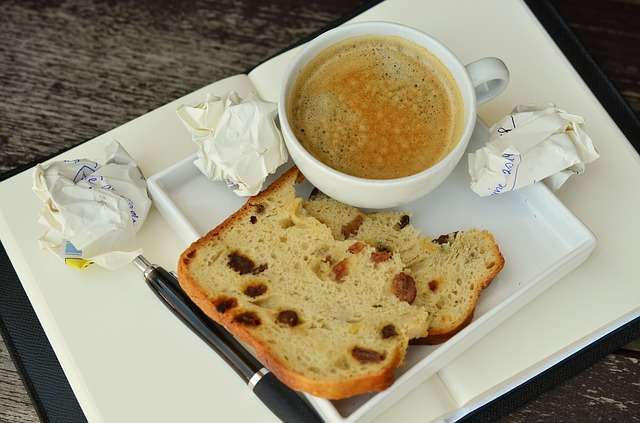 A University of Scranton study suggests that 25% of New Year’s Resolution goals go by the wayside in the first week of the year and only 48% of people are sticking to them six months later. Only 8% actually achieve the goals during that year.

I think that the New Year’s resolutions tradition as we now think of it is pretty much a farce with a gigantic disconnect from reality. Not that goals are not important – they certainly are – but the hype at Years’ end is probably more highly correlated with too much egg nog than it is with realistic accomplishments.

So when it comes to such a high and holy calling as building a Kingdom business, let’s forget about New Years’ resolutions and instead build into our everyday lives a mantra of ‘lifelong learning’.

The term ‘lifelong learning’ is commonly used in adult education terminology and generally refers to and self-motivated pursuit of knowledge. Terms that are somewhat synonymous might be – workplace learning, adult education, continuing education, professional development, and informal education. These all reflect a desire to continue to grow and learn throughout life.

IBEC leadership takes three days in late summer each year to reflect on the recent months and set goals for the future.This avoids the mania of late December and builds an ethos of resolve to be learning continuously. We set goals for donor development, an increase in of clients, increased fee revenue, an increasing number of coaches and consultants. Those specific target numbers reflect an ethos of growth which is more than numbers – they relate directly to life and community transformation.

Rather than focus on specific resolutions, here are three things to help you, your or your business leadership take steps toward becoming a lifelong learner in 2017.*

Becoming a lifelong learner in 2017

My youngest son took me to a hockey game recently as my birthday present. We got to talking about hockey in general and my playing years in Alberta, Canada. I recalled my hero in those years, Mr. Hockey, Gordie Howe. Until Wayne Gretzky came along, Gordie was considered the best. Wayne reflected once on some advice that Howe (who died in 2016) gave him. He said that he learned something about the game every day. Gretzky then concluded, “…so you never learn enough about the game both on and off the ice, and from the guys who have been through it.”

For all of us in business, let’s be lifelong learners – from God; from others; and from life around us.

* Adapted from Three Steps to Becoming a Lifelong Learner (8/13/2013), ColdCaseChristianity.com