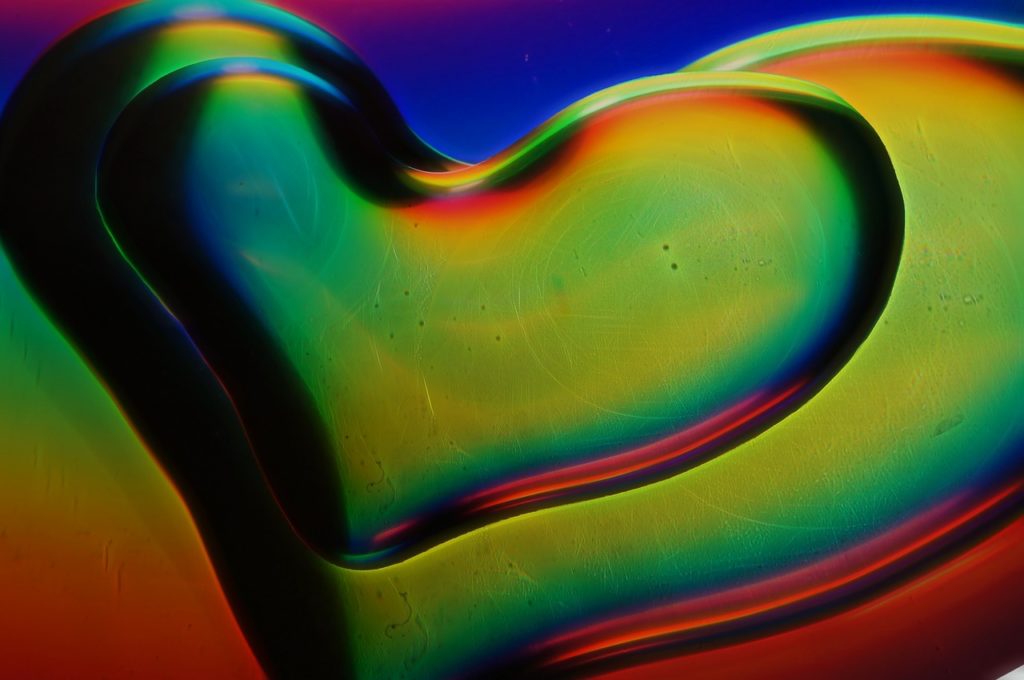 As I write this the University of Washington Husky football team is preparing to play the best college football team in the nation, Alabama’s Crimson Tide, on New Year&’s eve. It is a daunting challenge.

But the Huskies earned it, finishing #4 in the college voting and earning a playoff spot along with Alabama, Ohio and Clemson. My home is two miles north of Husky Stadium and the pride and joy in Seattle not go unnoticed.

I recently looked at a selected number of flags outside of Husky Stadium, the home of the Huskies. One stated, “Who we are is why we win”. I got to thinking about that and the principle that it represents.

Husky teams have not always been winners, and coach Chris Petersen has only been in town for four years; and of course there are winning teams which are not character-driven. But coach Petersen set a standard early in his tenure – it is all about character!

“Seventy-five percent of the time he’s talking to the team, it’s about your character. What type of person you should be, you want to be, and just doing the right thing all times,” linebacker Keishawn Bierria said recently. “Life outside football. That’s really what he talks about.”

And the key has partially to do with recruiting character. Petersen is well known for his “our kind of guy” talk about the guidelines he values for his players. Quarterback Jake Browning is one of those players – #4 in the nation for passing efficiency and holder of several Pac-12 records as a sophomore. “It is about having character”, says Petersen when talking about well-rounded young men with character both on and off the field.

“What we are is more important than what we do,” stated Hudson Taylor who lived in China for 51 years. The principle has been stated in other ways as well. John Maxwell lists character as the first chapter in his book, The 21 Indispensable Qualities of a Leader, indicating that we need to focus on being bigger on the inside (character) than we are on the outside (influence or results).

It is our character (i.e. inner self) which fuels our ultimate success when considering what we hope to accomplish in our business and what eternity will hold. Development of our character in the long run is mostly done alone and behind the scenes, but it will yield the highest return.