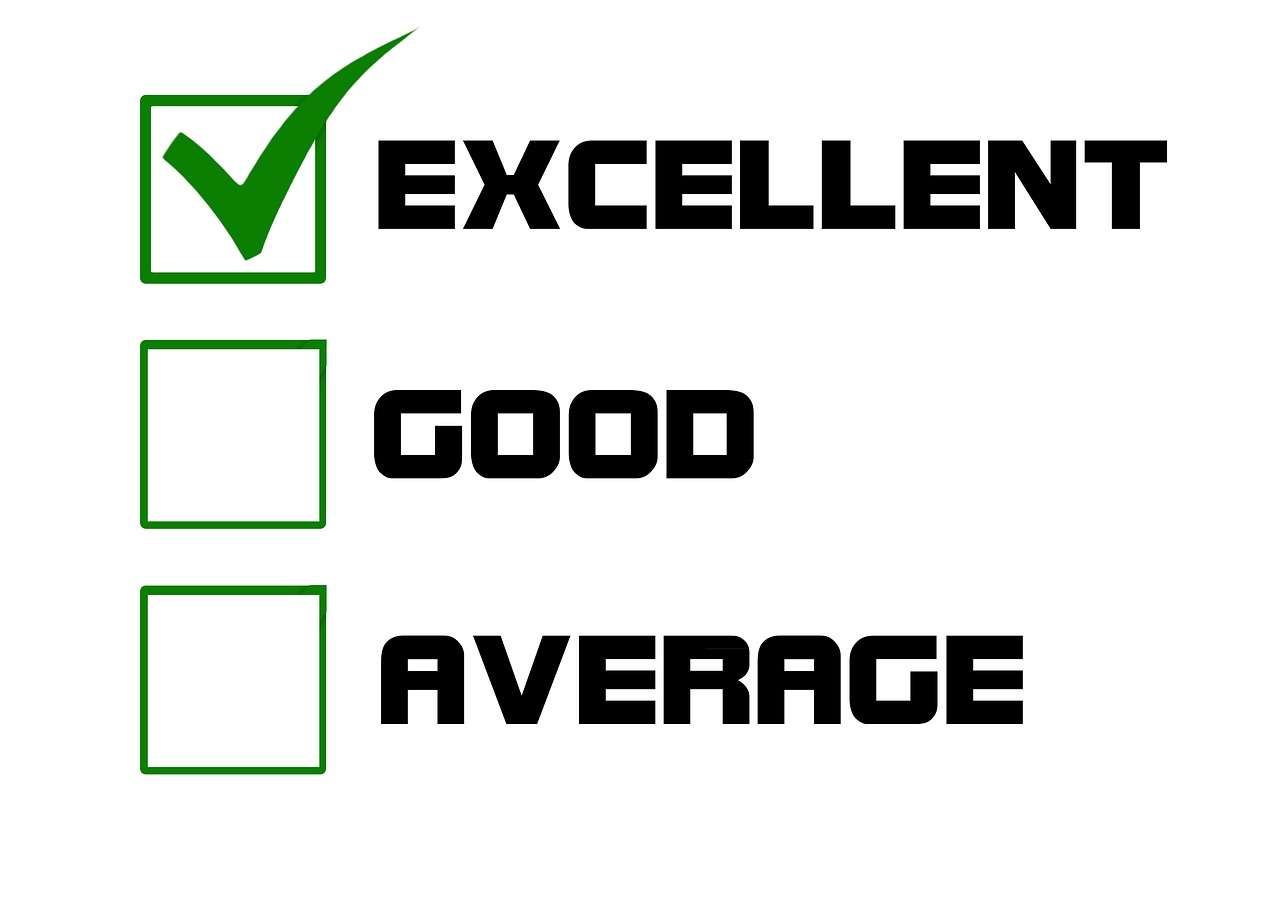 It is common in the Business As Mission world to speak of excellence as a primary value.  Certainly, we should do everything with excellence as unto God, shouldn’t we? Well ‘yes’ and ‘no’.  Here is why.

In short, the point is that “perfection kills innovation”.  Entrepreneur Damon Brown spells out ‘why’ in a TED Talk where he affirms that the best way to greatness is not perfection; but it is to aim for ‘good enough’.1 The principle comes from the Silicon Valley ‘lean startup’ movement.

Here is how it works.  When an aspiring entrepreneur thinks he or she has a good idea for a marketable product there is a great deal of uncertainty about what the customer might want and if he or she will pay for it.  There is no use producing something that the customer may not want.  So, the concept of a Minimum Viable Product (MVP) emerged and was popularized by Steve Blank and Eric Reis.  Says Reis, “…instead of spending years perfecting our technology, we build a minimum viable product that is terrible, full of bugs and crash-your-computer-yes-really stability problems.  Then we ship it to the customers way before it is ready.  And we charge money for it. After securing initial customers, we change the product constantly … we really did have customers … true visionary early adopters – and we often talked to them and asked for their feedback.”2

This MVP has enough features to satisfy early adopter customers. The purpose is to sell a vision and get feedback to pivot and fuel future product development.  It is not perfect…it is not great…it is not ‘excellent’ yet.  Why is this ‘good enough’ approach good and important?

A story is told of a legendary architect assigned to design a new university.  He said he would design the outside of the buildings with grass only – no sidewalks.  He convinced the authorities to do it his way and left when the project was complete.  He asked to come back some time later and observed ruts and muddy paths across the grass between buildings.  He then said. “Send me cement trucks … I now know where the sidewalks should go”.  The students figured it out and provided helpful feedback.  Sidewalks were then built to perfection and were ‘excellent’.

Ryan is a BAM social entrepreneur who started a fly-tying business in Africa and Asia, employing victims of human trafficking.  His is an example of finding an MVP – his research and sometimes failure included understanding that sales to web stores and the big box sports stores are difficult to scale, sales to the more than 4800 registered fly-fishing outfitters would be his best market.  The hurdles for import of a small-sized item are fewer than for larger products and he has tested the market with the product – hundreds of different styles of fish flies, some of which he created and tested.

It took plenty of research to understand this international scene including the cultural nuances of each country, the intricacies of the entire supply chain and the number crunching of profit margins.  His goal was to increase the wage to the fly-tiers as much as ten times, so they can live on a fair wage for their fly tying.  The more than fifty tiers testify to the fact that the model seems to support the goal of getting these women out of the brothels, earning a decent wage, learning who Jesus is, and regaining their dignity.

One of the early projects where IBEC consultants got involved was an agricultural project in the Balkans.  The owner bought some land and a small tractor.  After tilling the land, he planted hundreds of tomato plants along with other vegetables.  He did some research, but he was not afraid of making a mistake.  And mistakes did occur which cost him an entire growing season with no income.  But he had momentum for the dream (tilled soil and a set of learnings) and today there is more land, a bigger tractor, and a sizable berry farm, employing workers and generating income and kingdom values.  If he had waited for perfection, nothing would have happened.  He pushed ahead with a “good enough” approach and eventually he arrived at “excellence”.

When Joseph Vijayam started the BAM company, Olive Technology, in India he knew he needed help and providentially received it from a retiring executive in the IT industry.  He could only pay a “pittance”, but Mr. Veerappa was exactly what Joseph needed to attract talent, develop good processes and navigate the difficult bureaucracy of the state.  This person was important collaborator in the startup phase.  The company pushed on into the third year, hiring a CEO in the USA and setting up an office – something that turned out to be a failed effort and which nearly bankrupted them.  The point at every step of the way was to “fail fast” and let failure be their best teacher.  Things were not ‘excellent’ in the late 1990s when Olive Technology was learning to collaborate – but they are a company known for excellence today.

Steve Blank says the methodology favors “experimentation over planning, customer feedback over intuition, and iterative design over traditional ‘big design up front’ development.”3 The goal of “good enough” and the lean startup is to figure out the right thing to create – the thing customers want and will pay for – as quickly as possible.  For lean startup entrepreneurs “Good Enough” is better than “Excellence”.