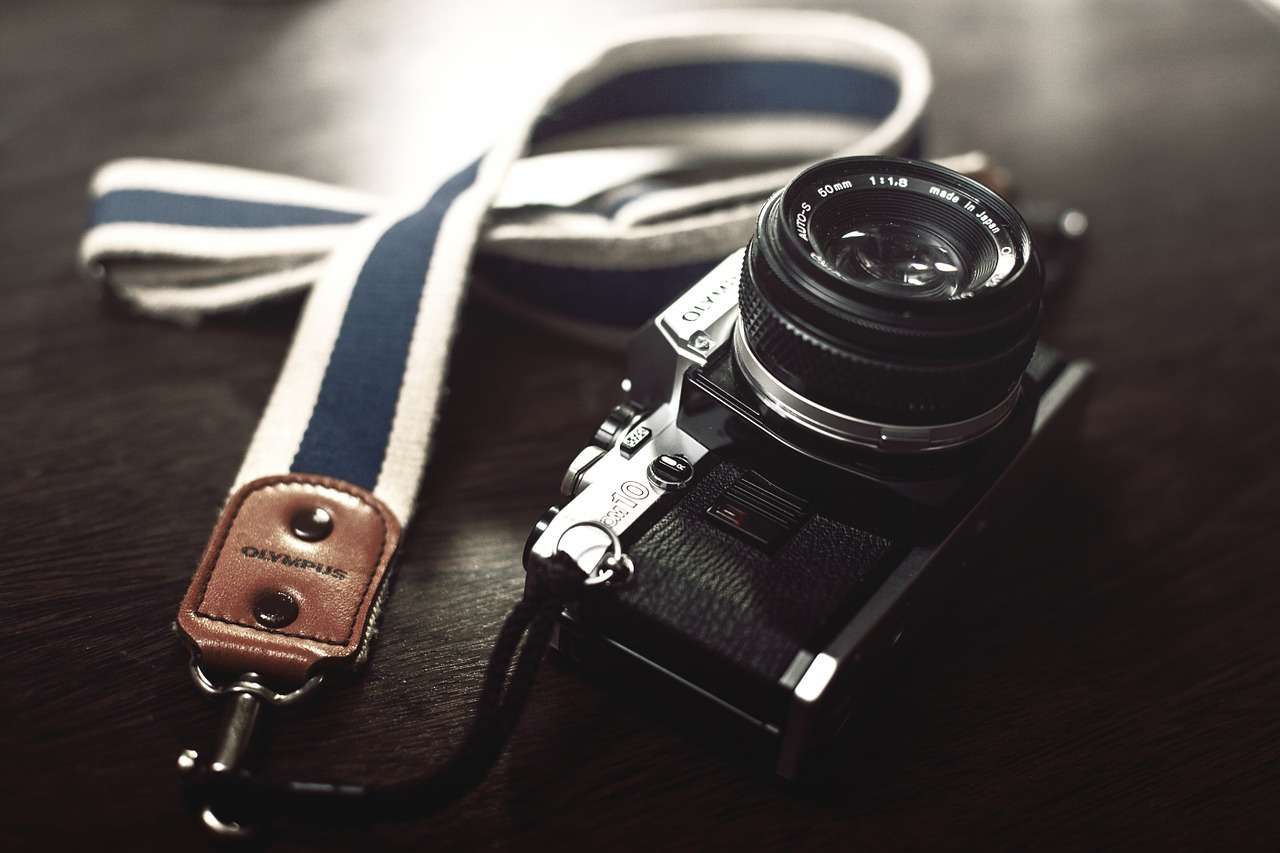 Some years ago, I met a young man who at the age of fifteen was already becoming a world class photographer.  Today, he has published his photos in books, award-winning journals, and on websites.

It is no secret that small businesses such as Ryan’s rely on a quality product, but they also seek a price point which will help develop and grow the business.  A few years ago, Ryan visited his parents who were serving in Asia. While he was there, he received a request from a wedding client to photoshop out Aunt Sally.  It was an edit on a photo done at a wedding he had shot some weeks earlier in the USA.  The usual cost was $25.00.

But he was in Asia, and he doesn’t like to edit photos anyway.  What to do?  The solution fell into his lap when he discovered that his parents’ country had underused editors. who when trained, produced an excellent product.  He tried out one potential editor, and within a week, the US client had their wedding edit.  The cost?  73 cents.

Ryan saw an opportunity which became his business model.  As he shot weddings around the world, he would send the editing jobs to Asia, and have the work done at a fraction of the price; all of this facilitated by electronic transmission of files.  His parents agreed to run the Asian business, train the editors and coordinate the work. They did all this as followers of Jesus, demonstrating all the qualities of excellence just as Jesus would do.

Kingdom businesses such as Worldwide Photo Shoots use Business As Mission principles, such as profit generation, job creation, and disciple-making.  Worldwide Photo Shoots was committed to all three.  After six years, his parents left the overseas location, but they left behind trained editors, who continue to produce edits for the US company.  The USA company continues to generate profit, create jobs, and people in Asia have come to hear of Jesus.