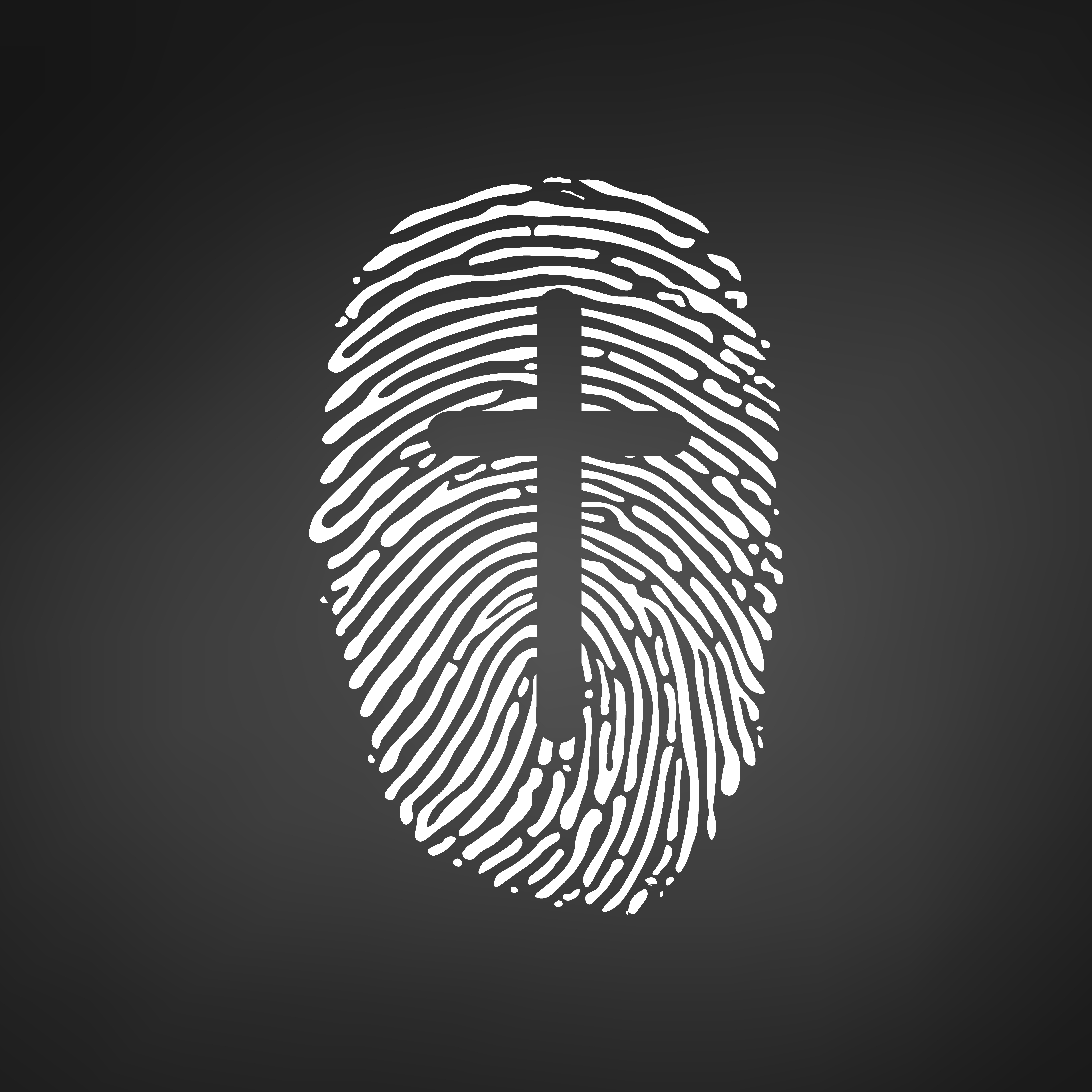 I have known Dave and Lynn for several years and have thought of them as wonderful models for using their business talents for kingdom purposes since retiring from corporate Canada.  I recently visited them in Alberta, Canada where I heard some of the joys and struggles of living and discipling the gospel through business in another culture.

They have worked the past four years with an agro-business owned by Winn and Karen in a former Soviet republic in central Asia. Most recently Lynn has focused on Human Resource issues endeavoring to bring a focus on how God sees individual “bosses” and employees in a system with a top-down command structure.

Bahar is a supervisor and an employee socialized in a Russian province with a management style of “do as I say, or you will be punished”.  It seems that this does get things done, but it is not uplifting, and it often leads to HR firestorms like one facing Lynn and Dave last year.

Apparently one of Bahar’s bosses who reported to him was accused by a female staff member of not being treated with respect and in fact the supervisor was reprimanded by the national labor service, even though these things are common in the employment environment.  Dave and Lynn became instruments of our Father to counsel Winn and Karen how to handle the situation with Bahar and his employees.  What to do?

Dave and Lynn had been hoping the time would come that HR policies could be formalized and stated in such a way as to develop a God-honoring, employee uplifting system of management.  As they and Winn and Karen began to teach how Jesus would handle the situation, Bahar started to understand and he began to come up with his own ideas for solving HR problems in the local language and culture.  As time went on, Dave and Lynn witnessed and marveled at how he was resolving conflicts with firmness mixed with humor and respect for the staff.

Winn and Karen recently left the country for two months, and it was a joy for them to joyfully leave the company in Bahar’s disciplined and discipled hands.  It was an opportunity for consultants Dave and Lynn to not just mentor business but to mentor Christ-like behaviors for the greater glory of God.