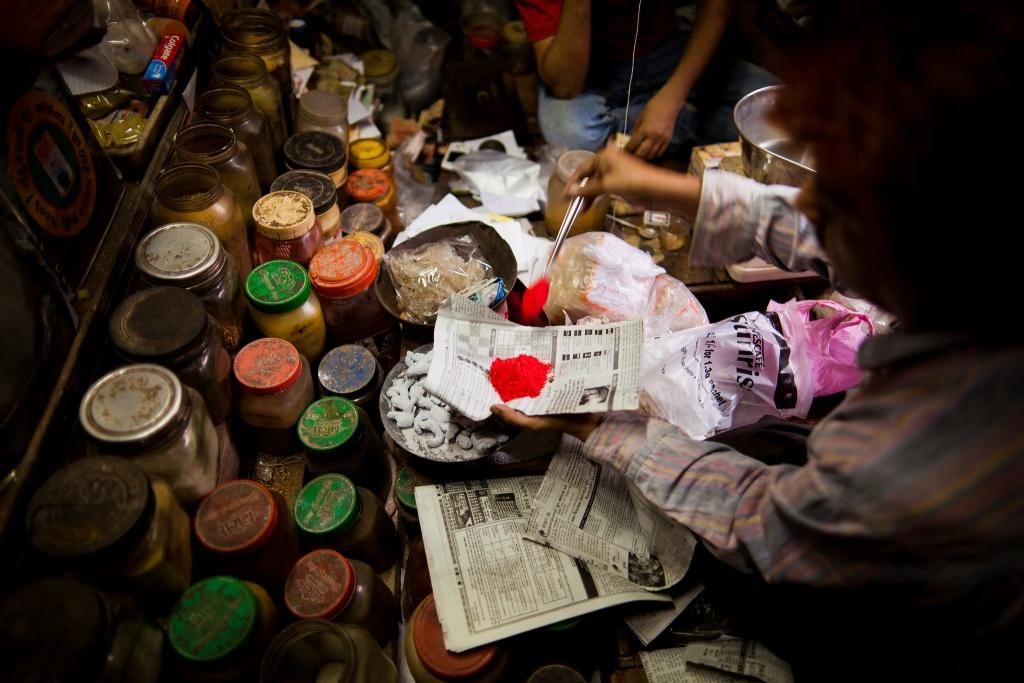 The following is an extract from an article citing recent comments from Nobel Peace prize winner, Muhammad Yunus, founder of the Grameen Bank. Certainly job creation, poverty reduction and social enterprises which focus on the Quadruple Bottom Line (which includes making followers of Jesus) are foundational to Kingdom thinking and missional businesses.

LONDON (Thomson Reuters Foundation) – The widening gap between rich and poor around the world is a “ticking time bomb” threatening to explode into social and economic unrest if left unchecked, Nobel Peace laureate Muhammad Yunus said on Thursday.

The banking and financial system has created a world of “the more money you have, the more I give you” while depriving the majority of the world’s population of wealth and an adequate standard of living, Yunus told the Thomson Reuters Foundation.

“Wealth has become concentrated in just a few places in the world … It’s a ticking time bomb and a great danger to the world,” said the founder of the microfinance movement that provides small loans to people unable to access mainstream finance.

A 2016 report by charity Oxfam showed that the wealth of the world’s richest 62 people has risen by 44 percent since 2010, with almost half of the super-rich living in the United States, while the wealth of the poorest 3.5 billion fell 41 percent.

“This creates tension among people at the bottom (of the income ladder). They blame refugees and minorities – and unscrupulous politicians exploit this,” said Yunus, “You don’t trust other people, so you build walls,” he said.

To break free from an unequal financial system that disadvantages the poor, people should use their creative energy to become entrepreneurs themselves and spread wealth among a broader base of citizens, said Yunus.

“People are not born to be job seekers – they are entrepreneurs by nature,” he said, adding that businesses that are focused more on doing social good than generating maximum profit can help to rectify economic and gender inequality.

“If wealth comes to billions of people, this wealth will not come to the top one percent (of rich people), and it will not be easy to concentrate all the wealth in a few hands,” he said.

Yunus, 76, revolutionized finance for the poorest when he started providing tiny loans to Bangladeshi villagers at market interest rates without requiring collateral, helping them to escape what he termed a “slavery” relationship with loan sharks.

Grameen Bank, founded by Yunus, has lent money to 8.8 million people in Bangladesh alone since it was set up 40 years ago and its model of providing small loans to people, mostly women, has spread across the world.