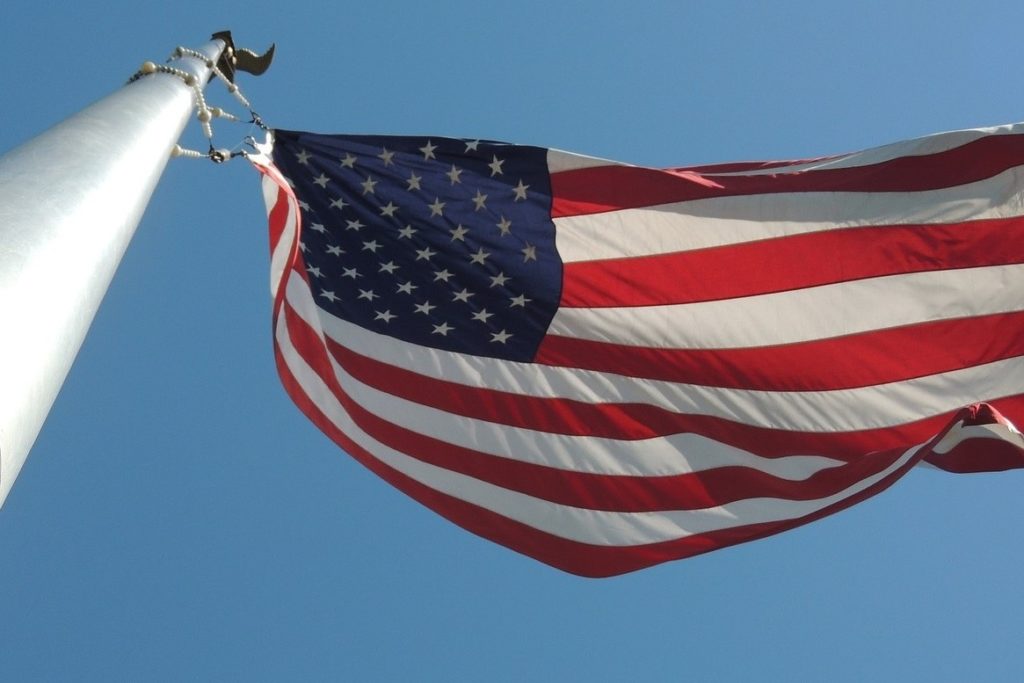 I have lived outside my country of citizenship for most all of my adult life. I have been an alien; an immigrant! Nearly thirty of those years have been in the United States, where I now work, pay taxes and live peaceably with my American wife trying to serve the spiritually unreached and economically disadvantaged of the world. I have tried to remain low-key in political conversations this year but I have a profound love for this grand “American experiment” in democracy.

The Founding Fathers established some principles in the preamble of the Constitution and while these architects of the democracy were not all Christians, the principles are very biblical in their nature. Since man is created in the image of God (Genesis 1:26-27) ethics is rooted in the character of God (holiness – Hebrews 12:14; justice – Deuteronomy 16:20; and love – 1 Corinthians 13:13).

However, sometimes it is considered “cool” to complain about America as if the country were “going down the tubes” and losing what it has gained in its more than 200 years. While that may be valid for some pundits, as I travel the world I remain immensely grateful for the founding principles which still underlie this country. Take a look at them in relation to many other places:

To establish justice and fairness for all residents. Many other countries discriminate against Christians and against business development. Such injustices are biased against Christian people such as what happened to small business owner Rob, who was told to get off his leased land where he was creating jobs for 30 people, building boats in Indonesia. Another case is Jeff who returned from Nepal last week. The tariff on raw materials needed for his small BAM startup employing women of the street was assessed a 500% duty which drove down margins to intolerable levels. So much for justice in some places.

To ensure domestic tranquility. A team of Kingdom engineers and business people had government contracts to help build an alternative energy industry in one of the poorest countries in the Middle East. One of them was targeted by extremists and shot dead in his vehicle. The turmoil in this country would make a night in the most restless city in America seem like a Sunday picnic. So much for domestic tranquility in this and many other similar countries.

To provide for a common defense. The defense system in the US is based on a democratic government model with the elected President as Commander in Chief. This month we have another clear example of “peaceful transition of power”, something modeled in the transition from George Washington to John Adams. All of this is defensible with a military system united with agreed-upon commonalities. No one need wonder what comes next and how we can defend ourselves in case of crisis; unlike small former Soviet republics like Azerbaijan, where we have served kingdom businesses.

To promote the general welfare. IBEC helped a project in Haiti which was attempting to start small businesses for the common good of its citizens. Before we started to interview and listen to the people, we heard story after story of foreign aid monies being siphoned off to the small number of bureaucrats who typically buried money in foreign banks. So much for the general welfare in a country like this seriously victimized by corruption and unethical behaviors.

To secure the blessings of liberty. One of our clients was forced out of his Asian country because of government refusal to grant a visa to their fourth child. It seems liberty was a blessing for a few but not all. In another country in the Balkans, the local government broke contract for our clients’ agricultural product because it was no longer convenient for them. No such thing where “every man does that which is right in his own eyes.” 1 Freedom and liberty seems rather unique to Western democracies and particularly the United States.

To form a more perfect national unity. It is commonly accepted in America that the role of government includes restraining evil and providing safety with a consistent rule of law. A rich history in the laws of Moses and constructs from the likes of John Locke and Thomas Jefferson, among others, provides for a national unity. Even a fairly decent country like Thailand where we do some BAM consulting, is subject to military coups on a regular basis and has had 17 constitutions. Not really a “more perfect national unity.”

Harvard professor Clay Christensen had a very interesting encounter with a Marxist student on this subject. The two minutes to hear the story will be worth your time: