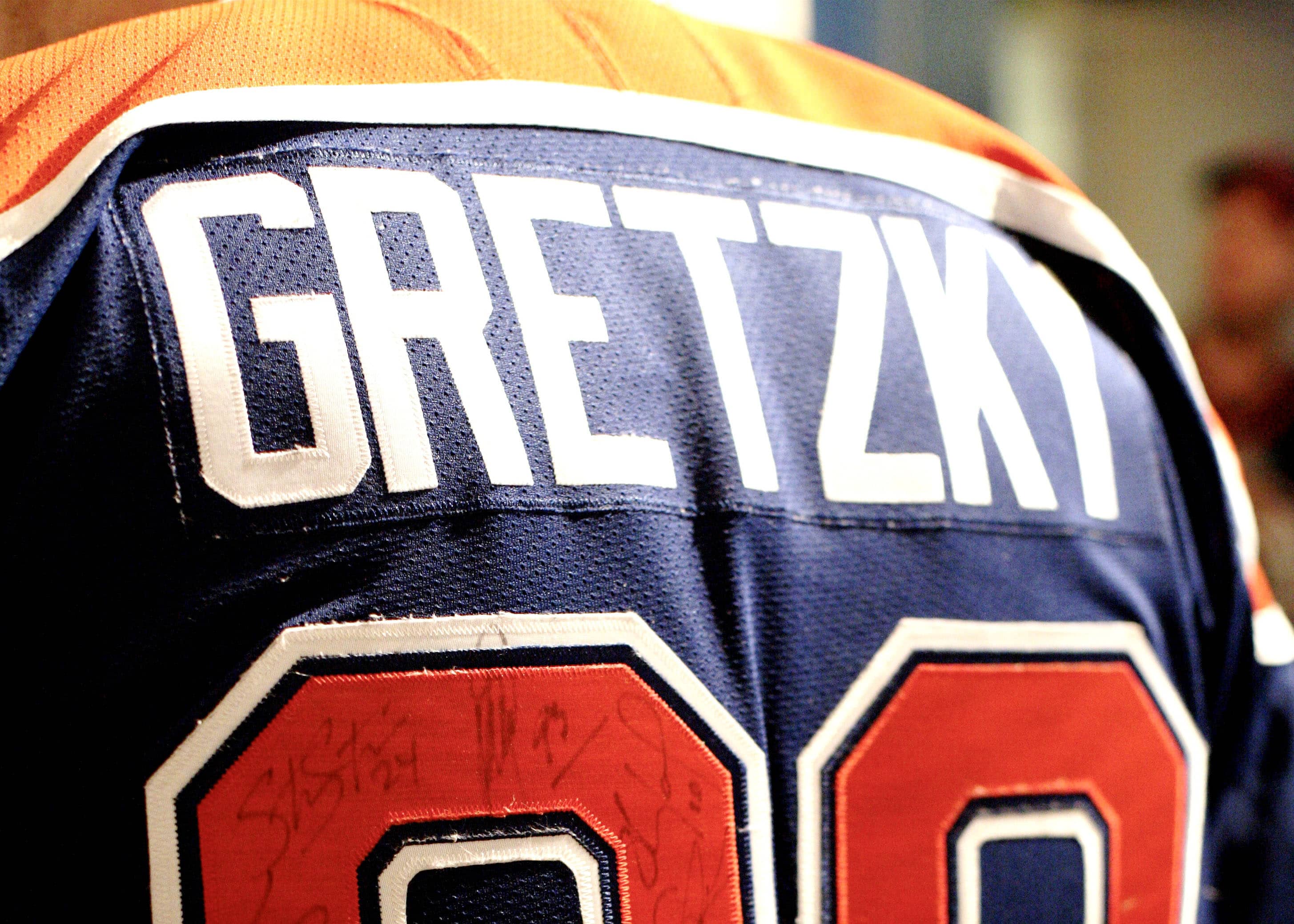 I just returned from a week in Alberta, Canada where ice hockey excitement ran high with Calgary winning the first round of the National Hockey League playoffs.  It reminded me of my hockey days, playing minor hockey in Alberta, even playing in the Calgary Saddledome where the Calgary Flames play their home games.  I even dreamed of making it to the big time some day.

Wayne Gretzky did make it to the big time and beyond.  I don’t think there is anyone who would not agree that Gretzky is the greatest player to ever play the game.  He was an all-star every year he played; won multiple Hart, Art Ross, Lady Byng and Conn Smyth trophies.  He was inducted into the Hall of Fame immediately upon his retirement.  His record for the most points scored may indeed last forever.

Gretzky is also known for his “wise sayings” and indeed I mention some of them here because many of them apply to small business owners, entrepreneurs and can be motivators as we seek to start up Kingdom businesses around the world.  Think of them in the context of your life today, whether an owner, a manager, a coach or a consultant.

The highest compliment that you can pay me is to say that I work hard every day, that I never dog it.

I couldn’t beat people with my strength; I don’t have a hard shot; I’m not the quickest skater in the league.  My eyes and my mind have to do most of the work.

When I was 5 and playing against 11-year-olds who were bigger, stronger, faster, I just had to figure out a way to play with them.

Hockey is a unique sport in the sense that you need each and every guy helping each other and pulling in the same direction to be successful.

Procrastination is one of the most common and deadliest of diseases and its toll on success and happiness is heavy.

Ninety percent of hockey is mental and the other half is physical.

I wasn’t naturally gifted in terms of size and speed; everything I did in hockey I worked for.

Your responsibility to your team is to play the best that you can play as an individual…and yet, not take anything away from being part of a team.

Growing up I was always the small guy.

I love the game and I loved every minute of being a player.

It sounds like in Wayne Gretzky’s hockey experience, as for all of us in life, success depends a lot on things which we have control of – hard work, strategy, team work, dedication, timeliness, analysis, love of the game – a wonderful challenge for us today!