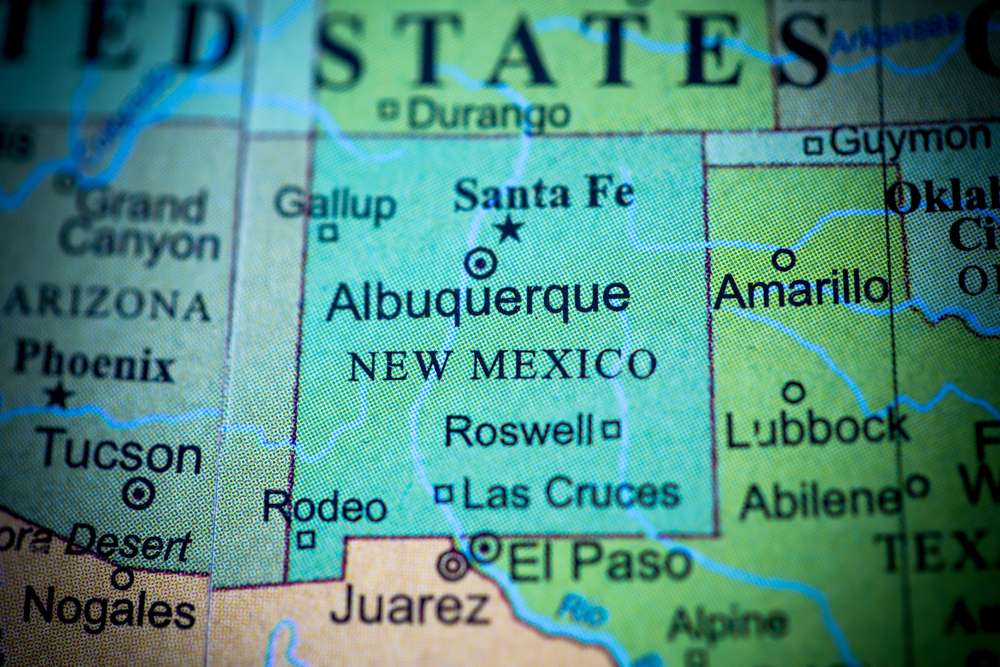 What comes to your mind when a certain city is mentioned? How about New York – the Statue of Liberty? Miami – white sand beaches? Dallas – Cowboys? San Franciso – Golden Gate?  The largest city in New Mexico is Albuquerque; what do you think of?  How about the largest hot air balloon festival in the world, with its’ nine days of activities for over 500 balloons.  More than 80,000 people often attend.

You probably don’t think of a city with a crime rate 171% higher than the national rate. And for sure, you do not think of the International District, formerly called the “War Zone”, with its daily gang violence, drug use, challenging schooling, high rates of domestic violence, teen pregnancy, and low wages.

Many businesses leave areas like the war zone. The neighborhood is a difficult one to operate a thriving business, and after 25 years of being there, Marv’s business moved to another part of town, but now they’re planning to move back – back into the International District.   Why?

A dozen years ago, I read Robert Lupton’s revealing book, Toxic Charity, where the author clearly established that much of our domestic and foreign aid projects are toxic in the sense that they destroy personal initiative. When we do for those in need what they have the capacity to do for themselves, we disempower them; when it comes to local and global needs, the granting of money too often creates dependence and conflict, not independence and respect.  Lupton acknowledges a place for aid, but he affirms, “When relief does not transition to development in a timely way, compassion becomes toxic.1”

All of this made sense to Marv’s son, Matt and also Alex, who had grown up in the war zone and gained valuable life and academic experience in California before returning to Albuquerque.  They teamed up together to drive a multi-faceted and inter-group partnership with a goal to redeem every aspect of the district, so that each can flourish and be a testimony of God’s grace.

Where else to turn but to the Lupton Center in South Atlanta, with its 40 years of experience in serving the inner city with an entrepreneurial business focus? They had developed the Flourishing Neighborhood Index to measure the health of the community. It begins with a neighbor-to-neighbor conversation and survey with the proposition that, “effective strategies start with accurate diagnosis.” The honest answers reveal how they “see” the neighborhood.  Using their 12 indicators, a trained team in Albuquerque surveyed 155 households and mapped out 1700 property parcels, focusing on social, structural, and economic factors.2 The data from the neighborhood and for the neighborhood emerged from the community itself as they began to dream and ask themselves questions related to next steps.

The team determined that all they would do would be rooted in the community. It would be a holistic approach, because no one sector can do it alone. Government, churches, businesses, and Not-For-Profits would work together to glean the data needed while building trust. Then came collaboration with the community to create a clear and effective strategy for lasting change.

Alex became the founder of the International District Economic Development Center, which has many of the components of an incubator, accelerator, and co-working space.  Their focus is upon encouraging entrepreneurship, skill development, getting businesses started, and providing much needed infrastructure. With such a vision and working collaboration, many related work groups have been needed and subsequently developed, all focused on bringing shalom to the community:

I asked about examples of businesses up and running – flower shops, food trucks, service providers, coaching companies, restaurants and more.  Despite the challenges, Alex said, the area is home to a surprisingly wide variety of businesses, from retail, to manufacturing, to technology. He said he wanted to establish a center that could foster collaboration among entrepreneurs that is safe, affordable, and easily accessible. While many look at the International District as a place without many redeeming qualities, there are families that are working to make it a better place because they know there is much potential.

The businesses are definitely helping to bring renewal to the International District. There is momentum building, but it is not without its challenges. But God is at work. In summary, perhaps, Alex states it the best, “We don’t care who gets the credit among us…God is at work here, and he lets us be a part of it.”