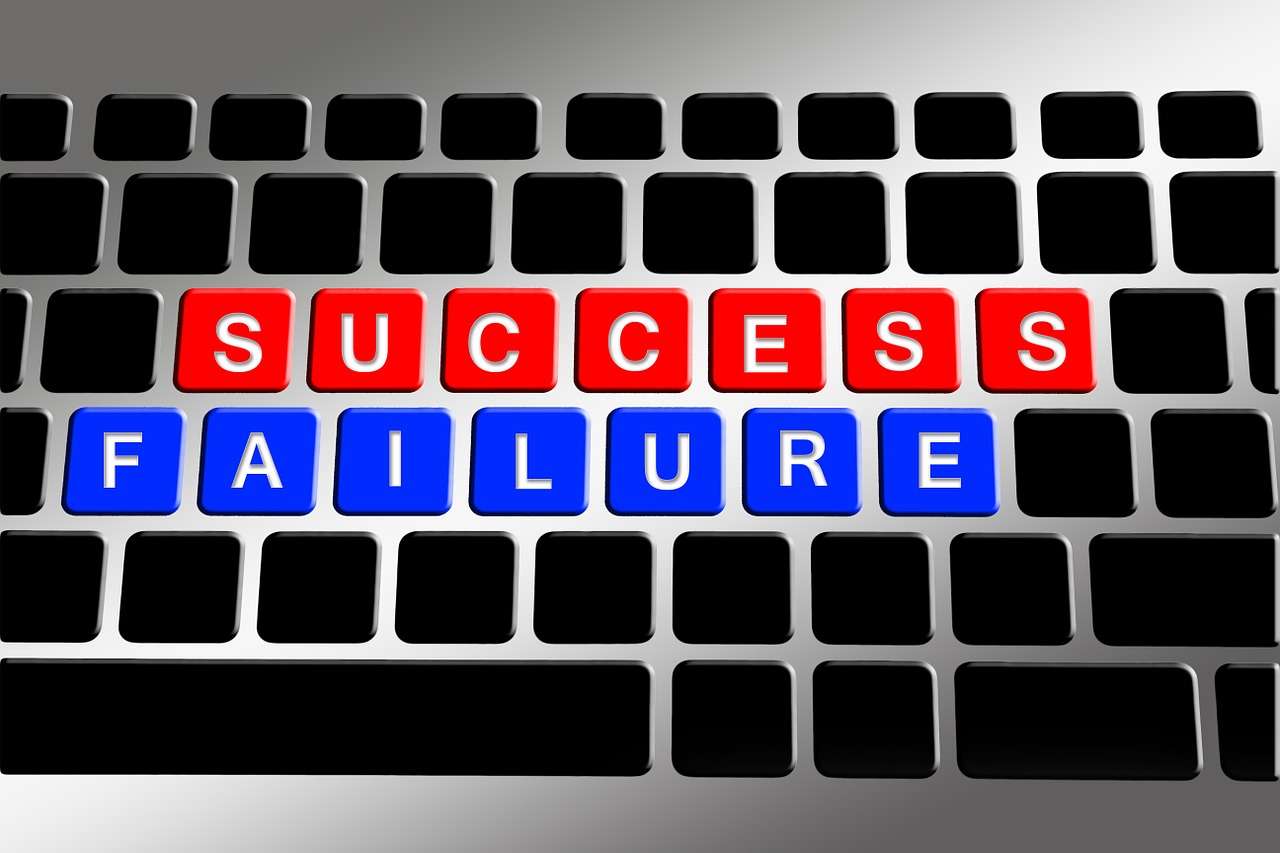 It seems to me that some people have built-in biases which mitigate an understanding that “real business” and “real mission” go together; or lack of understanding that we should live out our faith on Monday, and not just Sunday.  I recommend that they start with reading their Bibles more carefully or maybe attend a “Faith-Work” conference.  Reading some good websites would help.

One of the key questions has to do with historic mission agency and church mission committee focus on church planting and evangelism.  So, if something passes the “smell test” for church planting, then it must be good and what should be done.  Never mind that churches are composed of individual followers of Jesus who gave individuals the Great Commission to “make disciples of all nations” – not to plant a church or “evangelize” in ways made popular in the twentieth century.

Any casual observer can easily recognize that people spend most of their time doing some type of work activity. Those who are employed are at work most of their waking hours. Millions of others wish they had remunerative work.

Thankfully more research is surfacing which challenges the “professional clergy” model as God’s way to make disciples.  Researcher J M says that his findings indicate that “those who had a single-minded focus on evangelism and church planting were surprisingly less effective at producing spiritual results than those who had a broader definition of effectiveness.  Stated differently, those with a more holistic understanding of their purpose for being in the country actually generate more spiritual fruit than those who have a single-minded focus on spiritual fruit.”

Another researcher in Asia, MR compared what he called, “blessers” and the “converters” when comparing missional workers.  He concluded that the businesses that were sustainable and producing the most spiritual fruit where those who had a holistic endeavor, set to bless the community, openness as to their identity, partnership with locals, and high cultural adaptation.

In contrast, mission workers who were “conversion oriented”, had a secrecy orientation, were independent from others, and had businesses that were struggling, were experiencing little or no fruit.

A survey of 750 Muslims who converted to Christianity1 shows five predominant reasons they chose to follow Christ.  The first reason was the lifestyle of Christians. Former Muslims cited the love that Christians exhibited in their relationships with non-Christians and their treatment of women as equals.  What better place to observe a Christian lifestyle than in the marketplace at work?

Dallas Willard shares the power of the workplace with, “Business is a primary moving force of the love of God in human history.”  What was the context of “ministry” in the Old Testament?  What about with Jesus and the disciples?  How about in the book of Acts?   How did the Gospel get to Cyprus, Thessalonica, and Asia Minor in the first century without seminaries, professional clergy, mission agencies or supporting churches in Jerusalem?  Persecuted Christians fleeing Jerusalem (Acts 8:1) lived out their faith in the workplace – as carpenters, farmers, camel drivers, shepherds, tentmakers, cooks and fishermen.

Is not biblical history in both Old and New Testaments our model for sharing the Good News?  JD Greear states, “God made you good at something.  Do it well for the glory of God and do it somewhere strategic for the mission of God.”