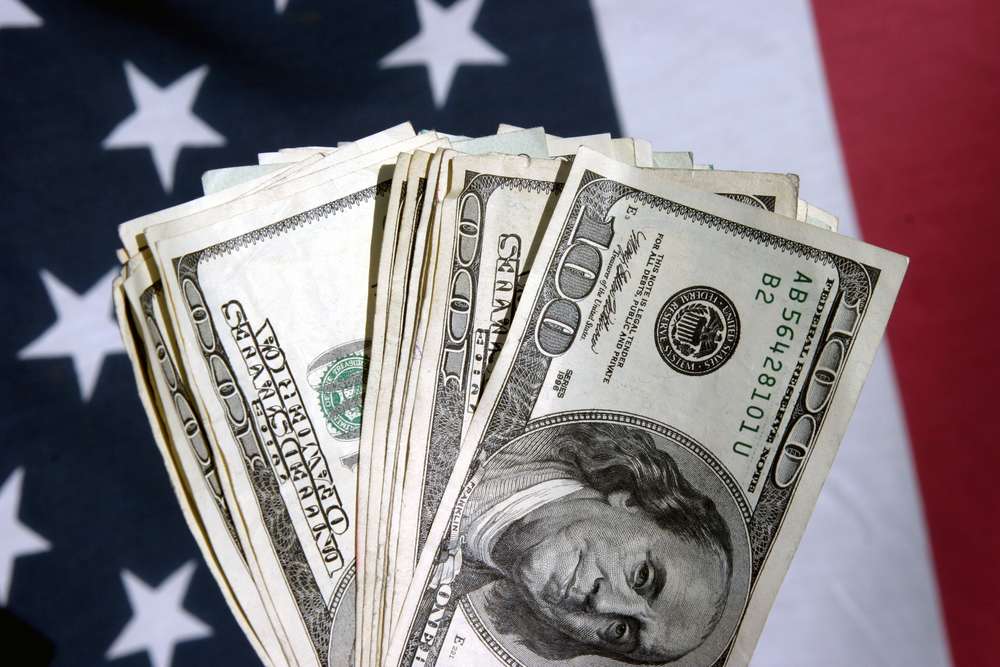 This week we celebrate Independence Day in America. And we begin the amazingly long and expensive run-up to the 2020 US election, which focuses on numerous topics that often touch on political and personal freedom. We are hearing more and more themes related to economics these days.

As a student of economics in the 1960s, I was baptized first into the invisible hand of Adam Smith’s “Wealth of Nations” and later into Keynesian economics.

Adam Smith and his followers regarded economics as a science of wealth, which studies the process of production, consumption, and accumulation of wealth. Smith highly regarded the private sector and free market economics, and the resultant capitalist theory meant “To each their own. Markets should be free of government intervention and the principles of supply and demand will produce the best economic outcome for society as a whole. Government should not be involved, as the market will provide the most efficient responses needed”. (Businessdictionary.com).

Socialism generally and most simply is defined as “any of various economic and political theories advocating collective or governmental ownership and administration of the means of production and distribution of goods.” (Miriam Webster)

So, how did we get to this point in our thinking about diverse economic theories?

During the depression and wars of the 20th century, Keynesian economists began to advocate a managed market economy – predominantly private sector, but with an active role for government intervention during recessions and times of crisis.  Such a move toward government control has been consistently applied relative to developing countries.

As business people doing business for the glory of God, we must think clearly about wealth creation, poverty, production, distribution and similar themes. It is particularly true as we think about freedom this month, as we think of the implications of the coming election, and as we seek to base our Business as Mission endeavors on a solid foundation.

So, what about the talk about democratic socialism, especially in relation to economics – production of goods and services, consumption, accumulation, and distribution of wealth?  A good starting point for Christians and BAM practitioners was developed in 2017, and can be found here.

Having grown up in Canada, now living in the USA, I often hear Canada and the Scandinavian countries cited for their socialistic tendencies.  So, I recently looked up some current statistics and quotes.

We can be sure that no economic theory is perfect and both capitalism and socialism and all the variances of each are often corrupted by unrestrained sin. So, to summarize on this Independence week emphasis, let us study the scriptures a little more, read a little more history, and remember a little more economics – especially as we go about business startups in our locations – the most unreached with Jesus’ Gospel, and the most impoverished economically.  We have got to get it right – a hurting world depends on it.