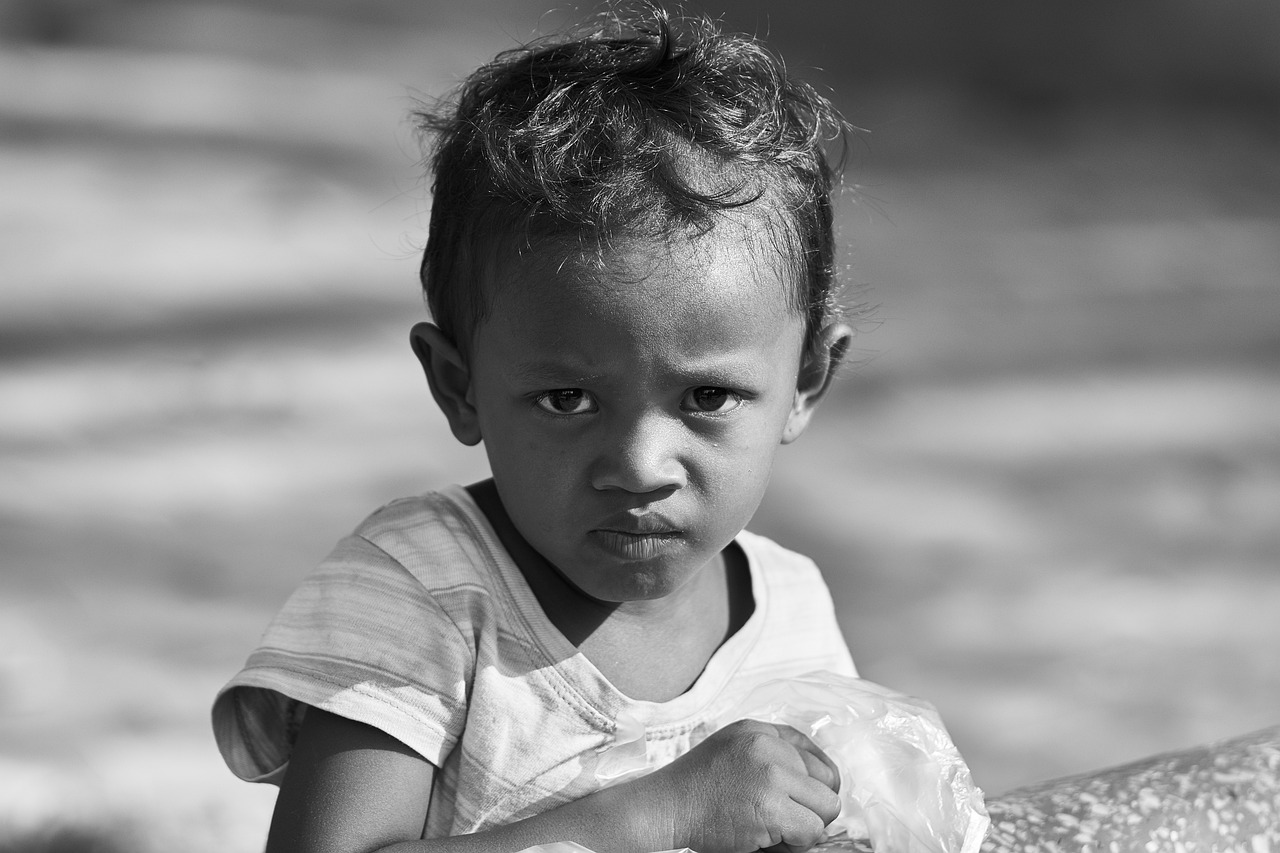 The worldwide human trafficking industry today conservatively estimates 40 million victims. It is organized crime, second in size to drug trafficking. There are more slaves today on earth than ever before, albeit with a different dehumanizing face than the slave trade, or the slavery plantations of the 19th century. Not all are sex slaves, as many fall victims to forced child labor.

My wife and I recently toured NGOs and freedom businesses in Cambodia so as to understand the basic issues, challenges and solutions to this terrible situation. Here are some of the things we learned.

1. The sex industry in Cambodia is driven by Cambodian men, unlike other southeast Asia nations which lure men from northern nations to their country’s exploitative industries. Many companies hire children to factory jobs whose families gladly place them in sweat shops due to extreme financial stress.

2. The problem is driven by a demand side and a supply side. Demand by evil men willing to pay for sex with increasingly young children fuels the brothels and KTVs of Asia. The disempowerment of deadly poverty drives the supply of young children sold by their parents for money needed for basic food for the rest of the family.

4. NGOs, some large and some small, are the leaders in rescue and restoration efforts. The focus is on the physical rescue of children from their desperate life, and then restoration from the physical and emotional trauma. This involves soft skill development in self-confidence, communication skills, morality, family values education, counseling, demonstration of love and care. One such NGO is Destiny Rescue. Another addressing soft skills well is World Vision.

5. Nations like Cambodia are shame cultures. For example, it is a shame not to provide for the needs of the family but less of a shame to be a prostitute. Such distortions can create a values warp and contribute to human trafficking. Children do it because they are helping the family.

6. Freedom businesses are for-profit industries that employ victims as the key component of re-integration, providing adults with the skills and vocational training to hold a job. This is the only way to break the systemic cycle of dysfunction. Many more such businesses are needed. One business says it this way: Sak Saum is about a changed life with one mission: seeing people set free and empowered for their future.

7. Ultimately the demand side of exploitative economics can only be broken when the entire world comes to believe that it is not OK to buy sex, especially that of children. This is why morals education and the Christian gospel is so important. The supply side can be solved as poverty is reduced and the poor have the basic necessities of life. Job creation is gigantic in these countries.

8. We appreciated that almost all people we talked with did not highlight individual names or photos of children or adults who were being restored and reintegrated. They made a point of not showcasing specific people, but focused on collective units and on strategic processes.

9. Several people reminded us of two things: We cannot solve all the problems of 40 million slavery victims, but we can help some, and that is what Jesus would do. Secondly in Cambodia there does appear to be some macro success. It seems that since the trafficking issue was exposed about 2003, the government and NGOs have seen it reduced to specific pockets. For example, child slavery is not so endemic in brothels any longer, but still exists in KTV bars, where young girls particularly sell drinks to men who offer a price to take them off-site for their dehumanizing acts.

Part 2 will focus on the process of Rescue, Restore, Re-integrate.