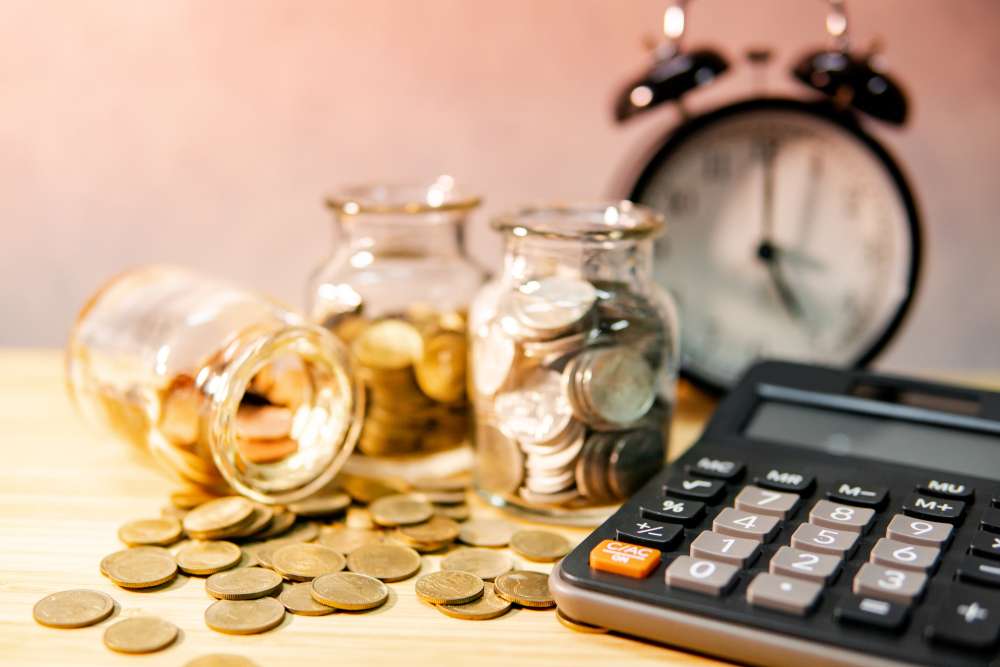 It is reported that Albert Einstein was asked his opinion of what was the world’s most important mathematical equation, expecting the answer to be E=MC2. The surprising answer given was “Compound Interest.”

So; what is so special about a simple formula that computes how the value of a sum invested grows when the income being earned is reinvested?  The answer to those of us in the world of finance and investments is simple.  It is the basic building block of wealth accumulation.

That basic concept of systematic investing, while allowing the income earned to compound over time, is at the core of the concept for Kingdom Investment Clubs from the financial point of view.  Kingdom Investment Clubs are structured, like any other investment club, with the exception that they invest in viable, for profit, missional businesses, which not only have a sound business plan, but a clear missional plan for reaching and discipling those who are not currently being reached through traditional methods.

Let’s apply the same concept of compounding to the missional part of the businesses created.  Also, let’s assume an average investment of $100,000 in each business, and the average availability of one-half of the funds of $6,384,000 for investment in businesses over the 10 years.  If those involved were able to reach and disciple two people a year, who would then annually reach and disciple one other person, what would be the result after 5 years?  The number is 204,288, and here is where compounding really accelerates.  At the end of 10 years, the number is 6,537,216.

I believe the everyday Christian who fills the pews, or chairs, in our churches is overwhelmed by the concept of reaching the billions who have never heard the Gospel, especially as to what God wants them to personally do about it.  They feel that whatever they can contribute will have little impact.

The above statistics reflect what 2,000 individuals investing $4,400 over 10 years could accomplish.  What could be accomplished if it were 20,000 or 200,000 investors in Kingdom Investment Clubs?

For information on how you can participate in creating or being part of a Kingdom Investment Club, please contact: dweidner@legacyventuresnetwork.com.