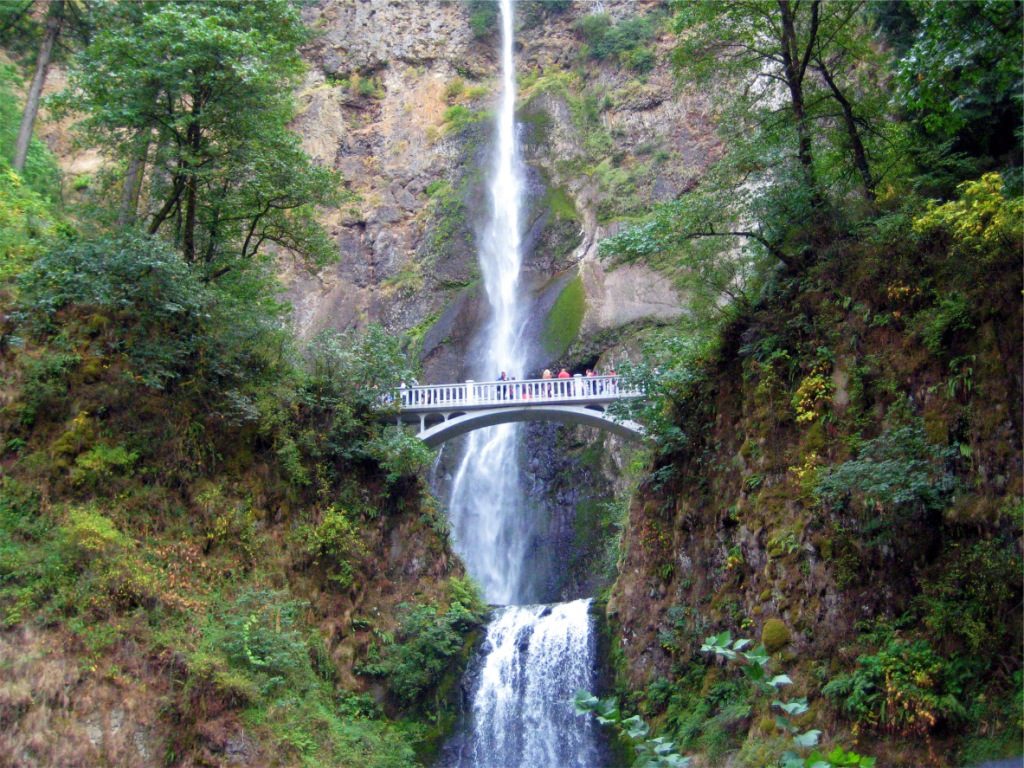 In recent months I have been in on several conversations with the owners of overseas kingdom business start ups who were discouraged – who were ready to give up.  It is not easy to know if they need encouragement, or if they need a key resource they currently lack, or if they legitimately need to ‘pivot’ and head in a new direction.

We all know that hurdles or stumbling stones along the way can be stepping stones to success. The discouraging obstacles we encounter can actually bring out innovation, resolve and creativity.

Marketing consultant Andrew Lock acknowledges that often life doesn’t go in the direction we wish it would, whether it be in our family life, personal ambitions, or business development.  But we are not doomed; most people have failures along the way and success can be just around the corner.  Lock reminds us of:

Imagine if these people and others like them had given up. They all had times of depression and despair, but they continued on.

God’s Holy Word reminds us that life is not always easy, but we can always turn to Him for strength, wisdom and guidance: