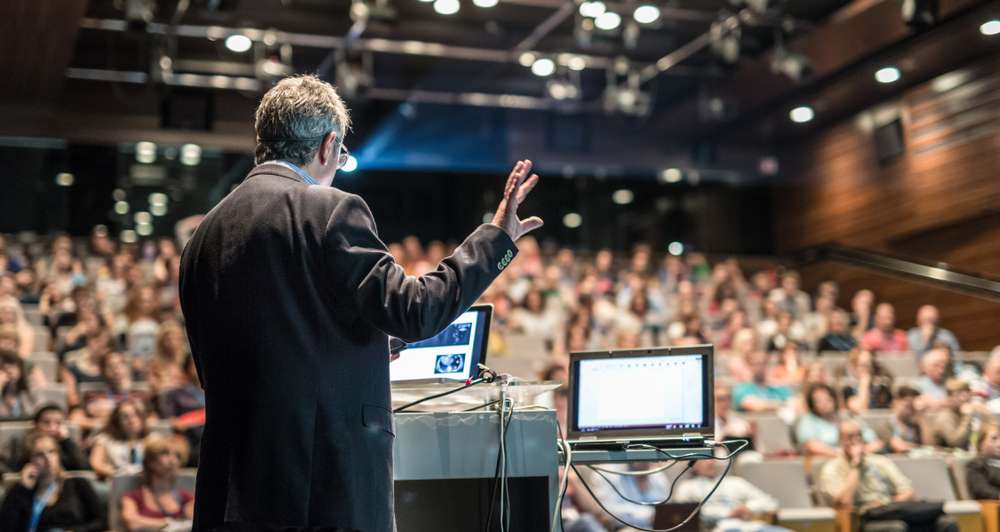 I have been in a leadership position most of my adult life – classroom teacher, school principal, international mission president, US mission vice president, founder and Director of consulting group, board chairperson etc. etc.  So what?

Sometimes when I reflect, I shiver.   I did not do everything right – far from it.  I wonder if I really cared enough about my staff – my employees, my students?  I am still learning about a key concept which has arisen as I have served as a research fellow with the Pollard Fellowship at Seattle Pacific University this year – it is a simple concept – value and develop people.  It was modeled by three businesses I have known or have studied.

The ServiceMaster Company.  The Pollard Fellowship was anchored in the writings of former CEO Bill Pollard, which provided key resource material for our research. The soul of the ServiceMaster Company was the human soul, and the first step was to “help every employee to be before we help that person do.”  How did that take place? The “how” was articulated with a clear vision and strategy for developing character in those souls, which was in turn the observable “what” of measurable behaviors and practices.  Even more concisely:  core character principles were lived out in a common set of behaviors consistently practiced and were expected to result in the good fruit of a transformed individual soul.

Bill Pollard reflects on the reality that “…the most important asset of the firm is not recorded on our balance sheet but walks out the door every night.  It is our people … when profit becomes an end goal – as it can so easily do in business – we risk the loss of the soul of the firm.  As Jesus reminds us, ‘For what will it profit a man if he gain the whole world and forfeit his life?’”  Twenty-five year executive Patricia Asp, reflected, “The ServiceMaster objectives were not only a way of working, but a way of living.  When I left, I took the objectives with me, and they remain…” Asp was referring to the two end goals – honoring God in everything and developing people first.

Indra Nooyi recently retired from her 12-year tenure as the CEO of PepsiCo, during which time sales increased by 80%.  She has consistently ranked among the world’s 100 most powerful women.

Nooyi was named on Wall Street Journal‘s list of 50 women to watch in 2007 and 2008, and was listed among Time‘s 100 Most Influential People in the world in 2007 and 2008. Forbes named her the #3 most powerful woman in 2008. In 2014, she was ranked #13 by Forbes. Fortune ranked her the #1 in the list of Most Powerful Women in Business in 2009 and 2010. On October 7th, 2010, Fortune magazine ranked her the 6th most powerful woman in the world. In Fortune‘s Most Powerful Women List of 2015, Nooyi ranked second. Her PepsiCo acquisitions of Quaker Oats, Gatorade and Tropicana are well known in her list of numerous accolades.

But what I find helpful is her modus operandi as a leader.  In an interview for the December 2021 aarp.org she describes herself.  “I looked at all my employees as assets, not as tools of the trade.  Their concerns were my concerns.  Whenever I went to a plant, I talked to as many employees as I could.  I wrote to them too, telling them to embrace their families and parents.  I wanted them to know that PepsiCo was a place where you could not just make a living, but have a life too.

I visited DFS Feed a couple of years ago. As a privately held company in Newell, Iowa (The company started in 1970 as Don’s Farm Supply, Inc.) they are one of the largest animal feed companies in Iowa and one of the largest – for a single location in the world. The success of DFS is determined by the success in working as a unified team. Today, DFS has expanded feed tonnage capacity to more than 1.25 million tons out of both locations and procures more than 23 million bushels of corn. Most important is that DFS employs 130+ hard working men and women who are committed to providing the very best of products and services to their customers – because each is valued and developed in their careers.

Dave Kier is credited with the growth of the company which has been recently sold, so Dave can focus on similar mills in Africa where he is investing his expertise and capital. The ethos of DFS Feed embodies the importance and value of caring for every employee.  Writing in January 2022, Dave reflects, “A month or so after selling our feed division, the wife of a man who assumed leadership over one of our main mills told me how stressed her husband was because the people were ‘worthless and wouldn’t do what he wanted’.  I said “That’s strange. These are the ones who helped me make the mill one of the most efficient and largest feed mills in the country. He didn’t love the people he was responsible for. I would never think of the folks as worthless. I valued them and they knew it. He focused on their weaknesses and that’s what he got, weak performance. He also made work much harder than it needed to be.”

Dave Kier concludes his most recent “Leadership Tip” on this subject.  As a board member of IBEC Ventures, he certainly is talking to BAM leaders as well.

“Leaders, love the people you are responsible for. Serve them by coming alongside them as they too journey through life.  Listen to them, help them solve their problems, do all you can to help them end their day feeling as if they made a difference.  Treat them as you want to be treated.  Be a leader who cares!

Think back over the past few months: