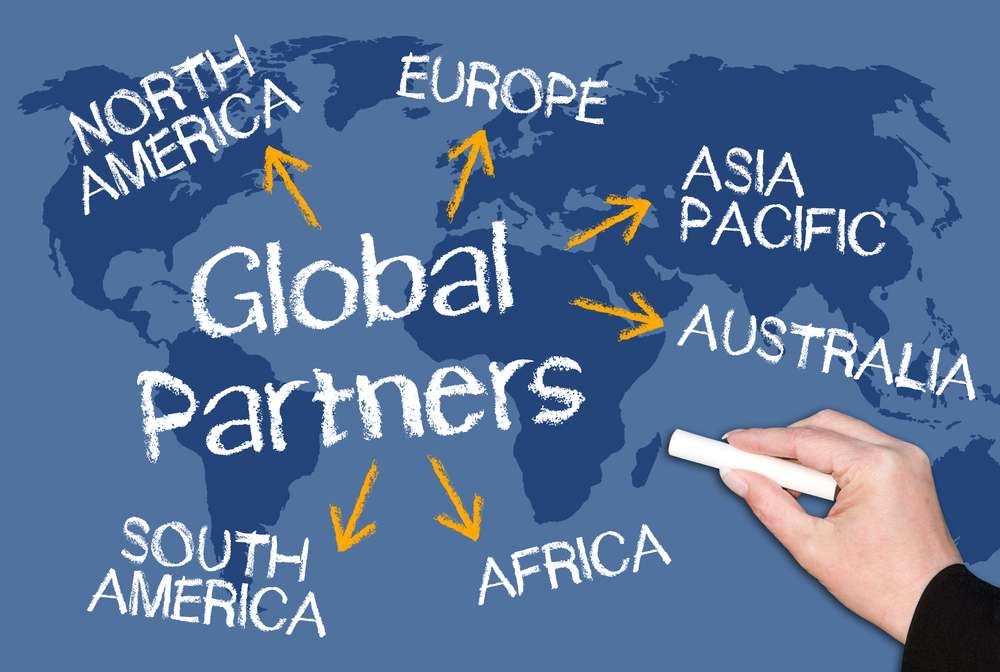 When I travel, I often pick up a copy of Entrepreneur magazine.  The summer 2021 issue included a section on international franchising, which intrigued me. While the topic does not directly relate to IBEC, there were several principles which are of interest to any business startup, whether working internationally or only domestically.

Apparently, O’tacos is all the rage in France, and their success has skyrocketed there and in several other countries. But 14 months after O’tacos opened its store in the USA, it closed – a failed experiment.

The story continued with discussions of the difficulty of working internationally.  Ray Hays of FranLaunch USA, suggests there are four key principles. While Hays focuses on foreigners trying to get started in America, the principles apply to business startups in countries foreign to the owner, the product, the culture, or the management style of any North American.