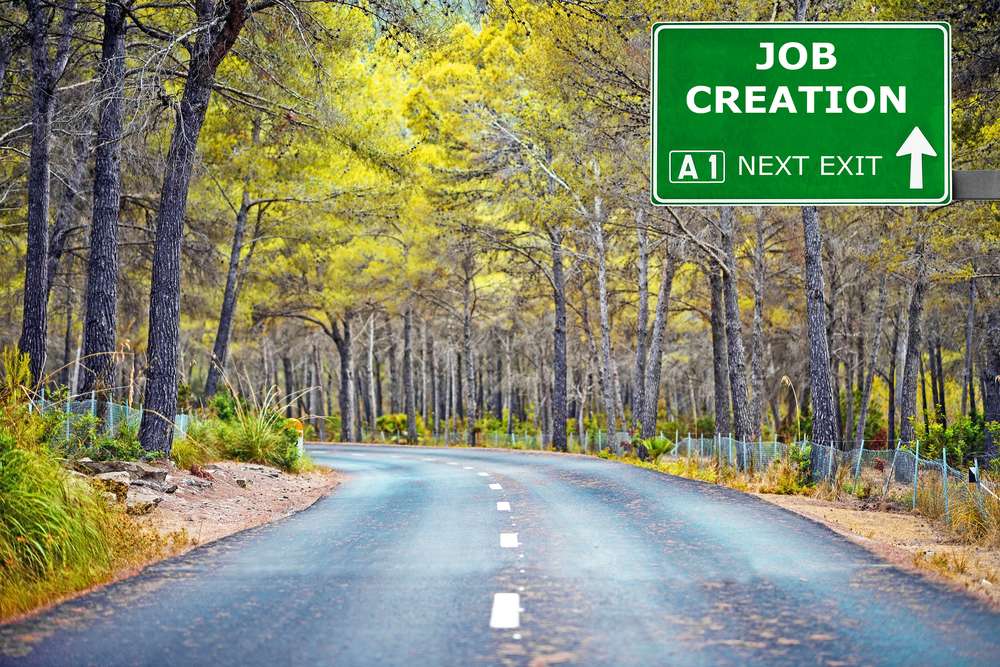 IBEC serves businesses in many sectors – manufacturing, coffee shops, IT services, tourism, agriculture, textiles, accessories, apparel, education, and many more.  One of the more recent business sectors is one called ‘freedom business.’  A freedom business is a business which addresses root causes and systemic issues of human slavery through employment of victims.

More than 40 million humans are enslaved today; approximately 26% are children and 22% are sex slaves.1 To fight human trafficking and exploitation, we need a strategy that includes more than rescue. We need a strategy that addresses the economic roots of the problem. Freedom Business is that strategy, and without it, 80% of those rescued return again to the slavery from which they sought to escape. There are many challenges to this $US186 billion industry; one of which relates to the important role of jobs, and that is where IBEC plays a part.

The challenges include demand and supply side economics.

On the demand side of human slavery is the desire of evil humans to enslave others for their personal profit.  This includes the sex industry, sweat shops, forced agricultural labor, domestic work, and much more. In Bangladesh, traffickers buy young girls for $250.  Their customers pay 60 US cents per visit with up to sixteen visits per day. Garment workers in that same country make no more than $US1.00 per day. Even though all countries have declared slavery to be illegal, poor infrastructures and corruption often inhibit progress in curtaining this evil.

Efforts to address the demand side of the problem include efforts by the United Nations, political efforts to hand down stiffer punishments, and internal legislative solutions.  Not-For-Profits such as the International Justice Mission, Destiny Rescue, A21, Hagar, Polaris, Agape, and Freeset, scores more work toward the abolition of human slavery.

The supply side involves the economic problem of poverty.  While in Cambodia, I met 12-year-old Dara who had been sold by her parents into the dark world of sex slavery.  Many others who were now rescued had been either sold by their families or tricked into forced labor, forced prostitution, forced marriage, and more.  Poverty drives these families to sell their children for money to feed the rest of the family. Sometimes, children and women enter the brothels of Asia voluntarily thinking it provides a better life. Such conditions are difficult for westerners to comprehend but must be understood if solutions are to be found. The pain of poverty sometimes drives people to desperate conclusions.

IBEC believes that the core solution for the supply side is the provision of a job. And the solution to the demand side rests with the change of the human heart.  Jobs are key to the alleviation of poverty and the elimination of slavery. Kingdom living brings people face-to-face with the living God.

Jim Clifton in The Coming Jobs War, asserts that “Leaders of countries and cities must make creating good jobs their No. 1 mission and primary purpose because good jobs are becoming the new currency for all world leaders.”  But not just for world leaders, but slaves as well.  Furthermore, Theologian R. Paul Stevens states that, “We can never reach the world for Christ by sending fully supported missionaries. We must mobilize the whole people of God.” Businesspeople are a key component of the “whole people of God.”