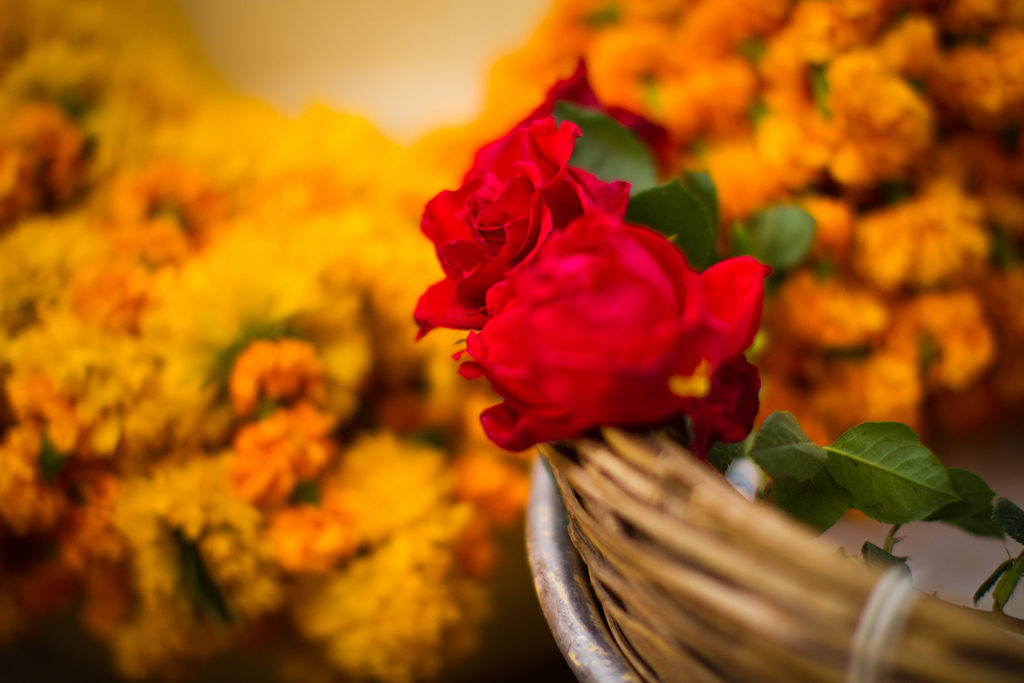 Today I received a text from our youngest daughter Trudy, “Back on US soil! Just landed in DC.”  I am very thankful today.  She had been in harm’s way this past month, serving the 1.7 million refugees in Northern Iraq as an HR Director for her organization.  Two days ago a suicide bomber killed several in her city.  Why does she go to places like this?

This week I read an article describing the book For Love of Country by Howard Schultz (CEO of Starbucks) and Rajiv Chandrasekaran.1 The book honors the veterans who have served our country and provided heroic examples of sacrifice, bravery and courage. Says Schultz and Chandrasekaran, “To do right by our veterans, to recognize their value to our society and fulfill our solemn obligation to those who volunteered to protect us – we first have to understand what they have accomplished.”

How do we understand those who volunteer to be in harm’s way so they can serve us and others?  Certainly we are thankful for active military and veterans, especially in this month when we celebrate Veterans Day and Thanksgiving Day.  The authors of For Love of Country assert that it is not enough to say “thank you” at an airport or stand for an ovation at a baseball game – “we first have to understand what they have accomplished.”

The same goes for aid workers like Trudy…and the same goes for entrepreneurs and business developers in difficult countries.  I am thankful for each one and in this short blog.  I will not provide much of an understanding, but in some small way I want to recognize some people I met this month who have started small businesses in countries with much poverty, high unemployment and severe injustices.2 These examples represent the kinds of businesses served by IBEC and organizations like us:

This week is Thanksgiving week in America (Canada celebrated in October).  I am thankful for thousands of people who start and operate businesses which give value, dignity and hope to victims of injustice.  They provide hope for a job, for a better life, and for an understanding of the God of the universe.  Thank you all!

1  Schultz, Howard and Chandrasekaran, Rajiv, For Love of Country, Alfred A. Knopf, 2014

2  Names and places have been disguised out of respect for individuals’ desires.