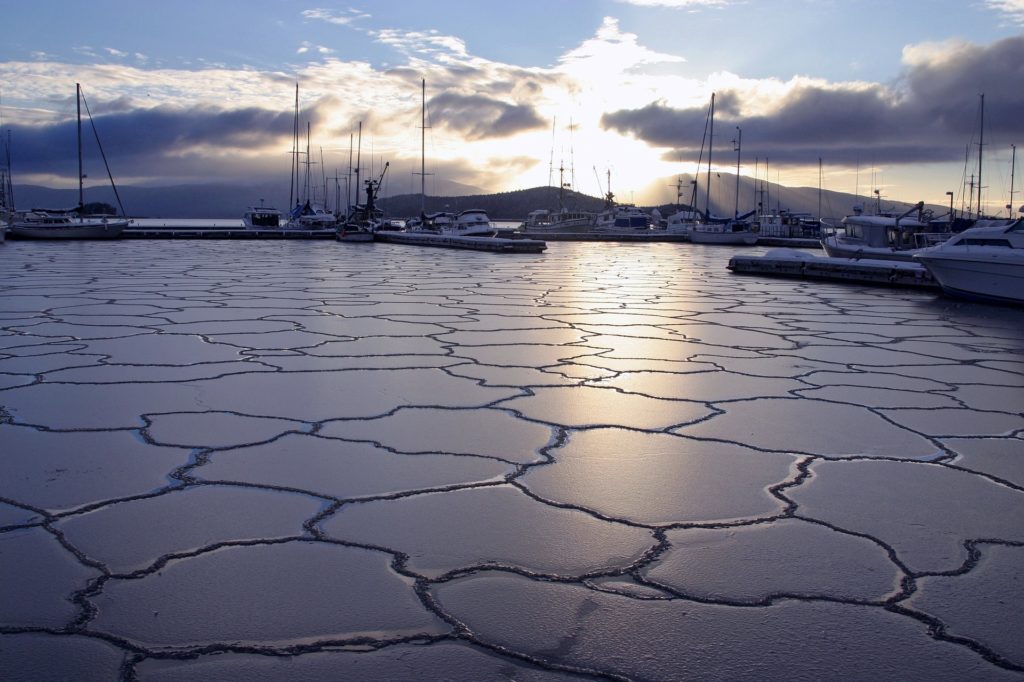 An Alaskan seafood company provided me with my first real business management experience and its owner, Doris, with my first experience working for a risk taker and industry innovator. I’ve shared some of the many lessons I learned from her previously (An Alaskan mother, an Alaskan entrepreneur). Last week I shared a little known story of how she hired former Vietnam pilots to fly old DC-3s, 4s, and 6s from the Arizona desert to Alaska so fresh fish could be flown to places like Cook Inlet where there was no glut of fish. If you didn’t get a chance to read Lessons I learned from a risk taker – Part 1, it’s well worth a few minutes of your time, if for no other reason than you’ll have a good story to tell the next time you enjoy a salmon dinner.

Time and again, Doris proved to be a master risk taker. Though it wasn’t always easy, working for her taught me countless lessons that have helped me throughout my life and particularly in my work with BAM (Business As Mission) businesses. I’ll pass on these nine to you, in hopes that you can learn from them as well: