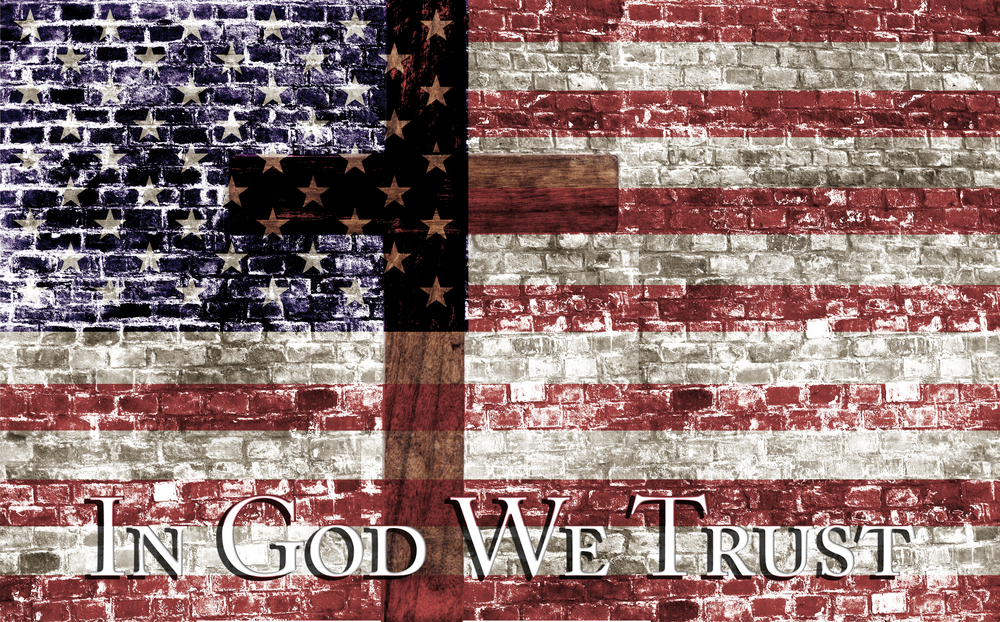 This is the time of year when we celebrate America and the freedoms which exist here because of the founders of yesteryear.  However, we are reminded by recent events that many in our country and around the world do not feel the freedoms that many of us have experienced. Mats Tunehag’s article from April 23rd, 2019, highlights those who are victims of the trafficking industry; many of whom have become even more at risk because of the COVID-19 pandemic. They too want to sing “Let Freedom Ring.”

Young children sold to sexual slavery. Yes, it was a grim fact of life year after year in a remote village in the Himalayas. Poverty was rampant and there was a lack of jobs. This made families desperate and vulnerable, and traffickers exploited the situation.

Some seasoned BAMers explored how they could change the situation. In communication and collaboration with the villagers they started an adventure tourism company with village home-stays. To make a long story short: this new economic opportunity transformed the village, and its families, for the good. Jobs with dignity were created and no more young children from this village have since been sold into slavery.

This is more than a sweet, and true, story from Nepal. This is an example of a growing number of companies that fight human trafficking through business. They are dealing with root causes to modern day slavery and they are tackling the systemic issues underpinning today’s evil – and highly profitable – slavery business.

In the 1700’s the slave trade was widely accepted and legal. It was, in fact, a backbone of the economy of the British Empire. It was a big, organised and transnational business.

William Wilberforce and the Clapham group decided to fight this evil trade. They chose to attack the systemic issue – the legality of the slave trade and slavery. To that end they organised a decades long campaign focusing on justice, aiming at a root cause. They worked politically to change unjust and ungodly laws that permitted that dehumanising trade.

They could have chosen an easier route of awareness campaigns and a boycott of sugar from plantations in Jamaica, but they knew such initiatives in themselves would not free the slaves or bring about lasting change. The feel good factor may have been higher, but the long-term outcomes would have been meagre.

Today the slave trade and slavery are illegal, but not dead. Human trafficking is modern day slavery, and it is a lucrative and evil business. Just like Wilberforce and his colleagues, we need to ask what the systemic issue is today, and we need to go beyond charitable actions to fight for justice and freedom.

Our reflex as Christians is often to respond to global needs and issues through non-profit, charity models. These often do good, vital work, however, the danger is that we stop there. We may get the ‘feel good factor’ without dealing with the systemic issues and root causes.

Wilberforce and the Clapham group were not popular; they worked against an institution – slavery – that was broadly accepted. Today, taking a position against human trafficking is far easier, the world will applaud you! But what kind of actions are needed to free slaves and restore human dignity today?

We need to identify root causes to human trafficking. One culprit is unemployment. Places with high unemployment and under-employment become high-risk areas, like the village in Nepal where traffickers trick and trap vulnerable people looking for jobs. We cannot talk about adequate prevention of human trafficking unless we include the creation of jobs that have dignity and adequate pay.

We must also answer the question, ‘Out of trafficking and into what?’ Jobs with dignity give hope of sustainable freedom and restoration to survivors. Thus, being effective at both human trafficking prevention and restoration requires us to create good jobs.

Who can create jobs with dignity? Answer: Business people!

To bring more freedom and dignity to more people there is a need for a growing number of scalable, profitable and reproducible freedom businesses. To that end the Freedom Business Alliance, FBA, was formed. FBA exists to scale the global freedom business movement.

FBA has a call to bring holistic freedom to those who are enslaved. We believe that strategic collaboration across the globe will create a greater impact to that end. In FBA we are prayerfully considering a goal of creating 100,000 jobs that will bring freedom and dignity.

The challenge before us is huge and, just as in the days of Wilberforce, a clear vision and tenacity are needed. Millions and millions are held as slaves today, and many others are at risk of being trafficked. Millions of jobs are needed for both prevention and restoration.

There is no quick fix to human trafficking. There is no ‘jump to freedom’; we have a long journey ahead. And as Nelson Mandela said: “There is no easy walk to freedom anywhere.” This is true for millions of slaves around the world, and also for the freedom business movement.

We invite you to join the movement! Let freedom ring…

This post is  part of a series of blogs in April 2019 focused on solving global issues with innovative BAM solutions.