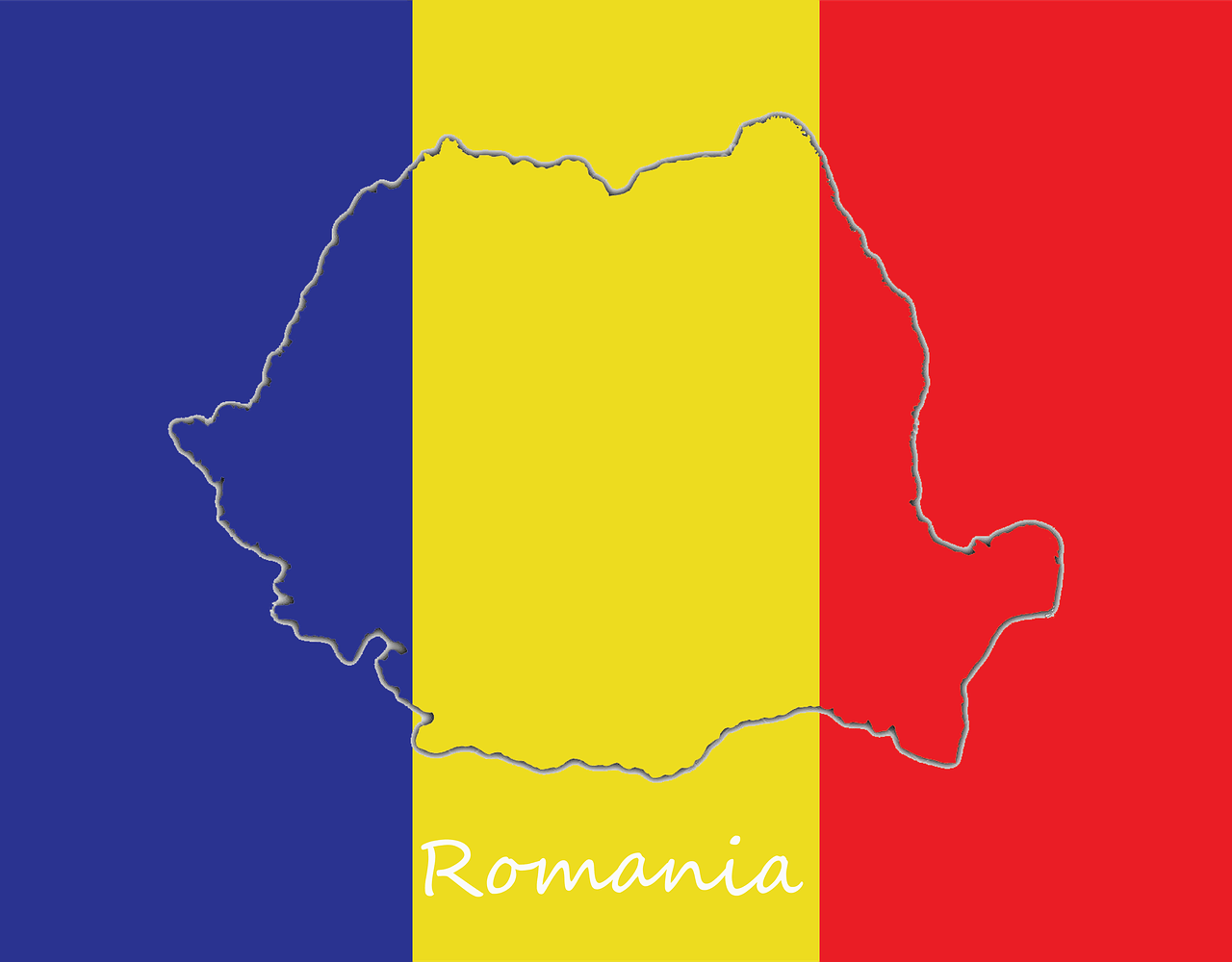 “Did you learn anything today?”  My mother asked me that regularly when I was growing up.  She valued learning and being a child of the depression and a WWII veteran, she was keen that I find my place in a changing world both as a Jesus follower and a productive citizen.

I did learn something today – a lot!  I had arranged a skype call with Ryan in Romania.  I wanted to hear his story and learn what God is doing in Bucharest through him, the team, and the business, Agency Boon.

Ryan began by highlighting the importance of many trips that he took to Romania beginning at age twelve.  During his formative teen years, he saw the world in a differing light from the middle-class Midwest, and he saw needs that demanded his attention.  He credits his father with the vision to take Ryan on these trips which changed him forever; and I saw again an example and the importance of such trips.

Seeing is not always fully believing.  God was at work in his life, showing him how He had made him and was bringing people into his life who shared principles; principles like “look for where God is at work and partner with Him.”  And he was learning that God has made us all different so we can serve uniquely in the world.  Ryan began to realize he was an entrepreneur at heart; and as he was in college, he learned to listen to the Holy Spirit in his life. He ultimately set a goal to return to Romania as a social entrepreneur.

Sometimes the journey is not a “straight line between two points”.  There are often disappointments and challenges along the way.  First, he was delayed for six years in Indiana; then his dream of a Not-For-Profit focused on human trafficking prevention required marketing the issue to young people in Romania more than prevention work; and then the startup capital to start the creative agency that had been promised did not materialize. Agency Boon is an example of how bootstrapping a business startup can really work.

God instilled in Ryan a learning attitude and he constantly looks for opportunities; something good for all of us to remember and do. In the providence of God, he learned that businesses need to start where there is market need; with products which customers want; where there is consumer pain.  I learned that business startups desirous of providing jobs for human trafficking victims need to target a product the market needs and will pay for.  I knew the concept but had not applied it to freedom businesses before – an important principle! (www.freedombusinessalliance.com).

Ryan started Agency Boon in 2015 as a digital marketing agency. The problem was that he couldn’t afford to hire people with a lot of experience.  However, he did find his first employee who was an online web developer, and from that point they determined to hire good people who wanted to learn and be trained.  Today those are the twenty highly skilled employees in a profitable company. I learned that “hire for values, train for skill” really works.

Agency Boon does not call themselves a Christian company, but to the leaders it is all about being followers of Jesus living out biblical principles on the job.  And others see it – and see Jesus. He cited a Romanian leader who said he did not understand why and how they do what they do because it is against human nature. He saw them living differently – blessing people, turning the other cheek, and developing strategies which benefit others.  Such living is countercultural as the light of the Gospel becomes obvious, and being Jesus to the marketplace and community stands out clearly.

I learned (or re-learned) the importance of impacting local leaders.  While he has recently started an NGO also, called Good Bureau, which is an accelerator for social good (to be the subject of another blog), he realizes he needs to work with both ends of the social continuum.  The needs are both at the top and bottom of society.

When I asked Ryan to describe the help he receives from IBEC consultant, Marv Proctor, he said, “Marvin has been so helpful; he brings an outside perspective and a differing view, which allows me to think through decisions – it improves our business.”