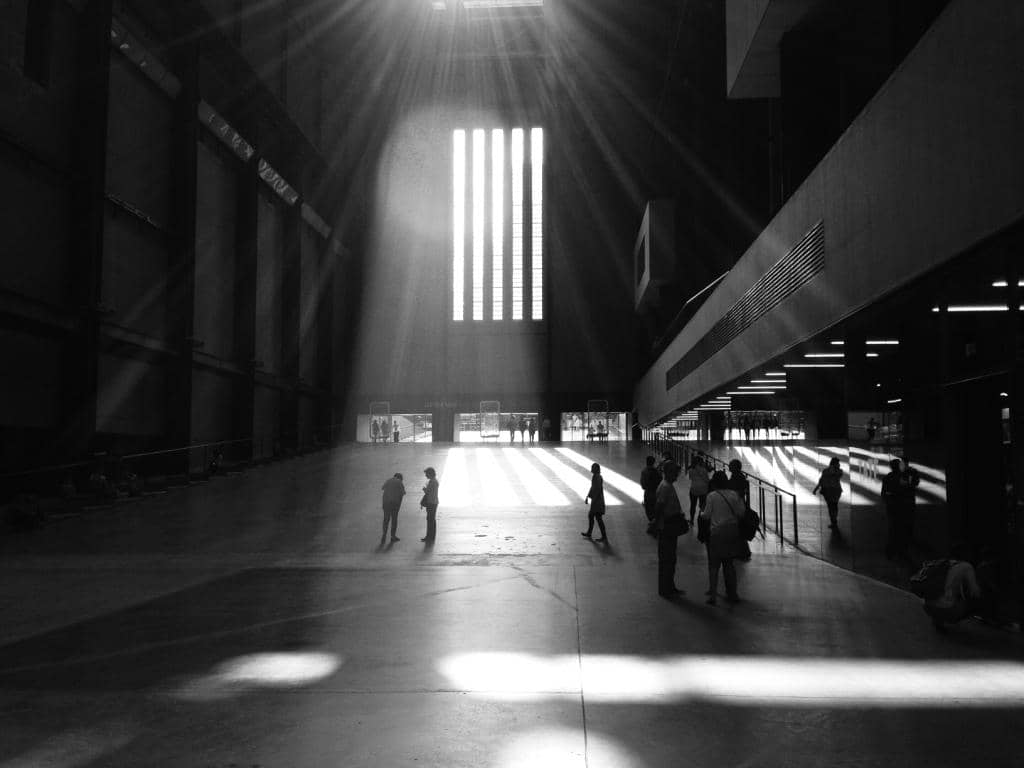 Last week I proposed the Noonan definition of a bribe as “an inducement improperly influencing the performance of a public function meant to be gratuitously exercised” (The History of Bribery). That definition then begs the question of what is proper and improper.  Considering biblical culture and law, our own culture and law and the host culture and law, the following questions will go a long way to helping us make decisions on what is a bribe and what might not be a bribe.  Remember that “Christianity operates on the notion that ethics (the study of human character) logically follows theology (the study of God’s character)”.1

In short, questions of bribery and extortion can be subjected to a Biblical test contextualized to the culture of the business:

With regard to bribery and extortion, the Bible seems to promote the morality of paying a bribe or giving a gift for something clearly legal or good.  Likewise the Bible seems to never condemn giving a bribe though it does clearly condemn taking a bribe.  Proverbs speaks positively in terms of gift giving (18:16, 21:14).  There are cases where gifts (bribes?) are not a way around the law (which is wrong) but an incentive for officials to do their prescribed jobs, or to expedite what they should be doing anyway, or to encourage justice.  Bribery in the Old Testament is condemned if it exploits or oppresses the poor.  It is condoned if it establishes a relationship.”6

In relationship-based cultures which are poverty stricken, sometimes “bribes” may be helpful to officials who have not been paid for months, and need encouragement to do their rightful job.  Clearly there are difficult cultural nuances at play here, and careful study of scripture, the laws and culture are important.

In a relationship culture, gifts can be a way of developing a friendship and working relationship.  Many non-western cultures expect an incentive gift as a way of solidifying a relationship and when not perverting justice, can be a healthy way of living in a culture.  One way to test this would be to ask – can it be given openly as opposed to subtly?  “A tip is for proper performance of a job; a bribe causes a person to betray a job.”5

“Be wise and give serious thought to the way you live.”  (King Solomon in Proverbs 23:19)