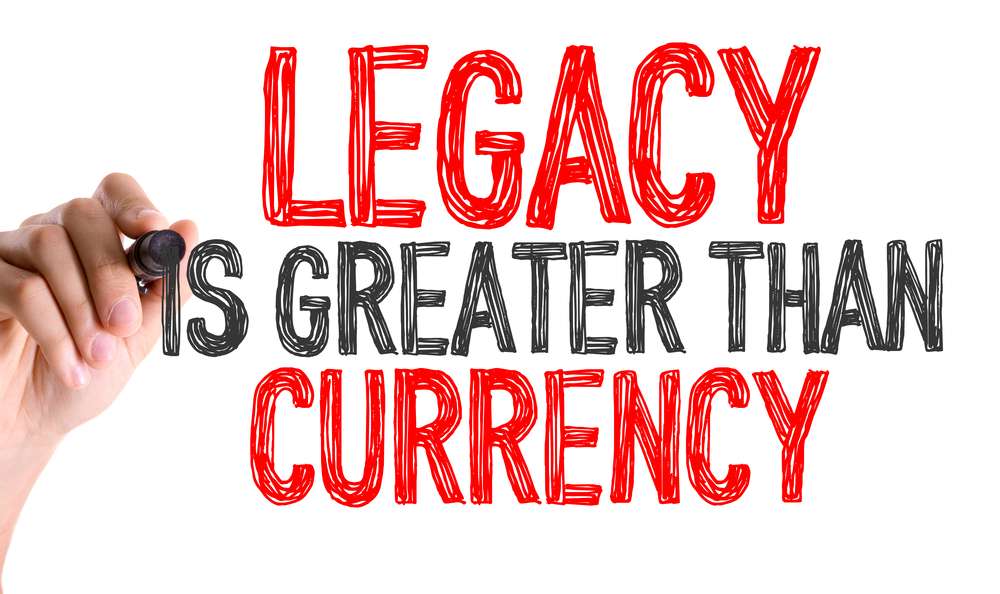 I am in the midst of reading through the book of Ecclesiastes.  One of the many themes of the book is that we are all going to die, and all that we have accumulated in this life will be left behind.  As the old saying goes, “I’ve never seen a hearse pulling a U-Haul.”  It comes down to the basic question of, “for who and for what?”  Why do we work and labor to gain and accumulate wealth to just leave it all behind?  From a humanistic point of view, such as Solomon’s, “It is nothing but vanity.”

However, from a Biblical point of view the earning and accumulating does have a higher purpose.  God enables it, provides it, and entrusts it to us to be stewarded for His glory and to build His Kingdom.  It’s a simple concept:  It is all on loan from Him to be used for Kingdom purposes.

The most common application of this is the concept of tithing and offerings from the income with which God blesses us.  A second application is that by doing so, the funds will be used to expand God’s Kingdom. Our giving will result in the eternal benefit of souls being brought into the Kingdom. In effect, those funds entrusted to us as God’s stewards, used for Kingdom purposes, will produce eternal rewards, for which we will realize some eternal benefit.  The common term is, “We have sent some of what we own on ahead.”

The most common means to accomplish this is by our giving while we are alive and our giving from our estates as God calls us home. Both of these are viable and necessary.  However, I am proposing another option whereby we can send it on ahead by leaving some behind.  Simply, it is using some of our stewarded assets to invest in viable, profitable, missional businesses, whose purpose is to take the Gospel, in many cases, where it is no longer welcomed.  Additionally, the business ventures would provide jobs, bless communities, husband God’s creations, and, hopefully, provide a financial return to the investor to use further for God’s glory.

The basic change in concept is that you participate as an investor and partner in the project, rather than being a donor. It is an ongoing relationship. It is an asset that can be transferred inter-generationally, thereby continuing to keep sending blessings even after you have arrived at Home.