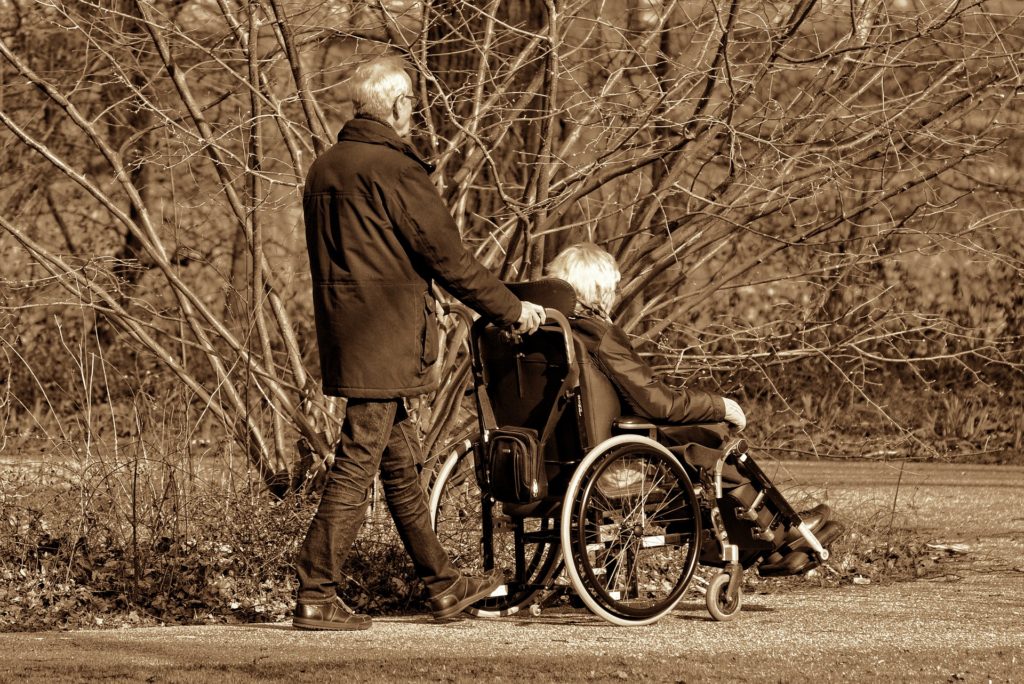 Business as Mission (BAM) theory proposes that kingdom businesses focus on the Great Commandment and the Great Commission of Jesus.

The Great Commandment has its source in Jesus’ response to a lawyer who asked what the greatest commandments were. Jesus responded that the first commandment is to love God with all your heart, soul and mind; and the second commandment is to love your neighbor (Matthew 22: 35-40). To “love your neighbor” where there is massive unemployment, poverty and injustice begs the question of “what does love look like here?”  For those of us following principles of BAM, it looks like job creation.

“A good job” is also the response Jim Clifton of the Gallup group received when he asked people in almost every country of the world what they wanted most.  This was very much aligned with what we believe to be important in IBEC.

While Jesus was teaching us these commands, He was serving and teaching in the real world; He was in the market place and was living among the people.  He observed real, social, and economic needs of people, and did not ignore them. In a caring way, Jesus integrated the addressing of human felt need with eternal spiritual need.  As He taught … the kingdom of God was both eternal and ‘not yet’, but it was also ‘here and now’.

In our world today, we must do the same and as we love God, we must ask what love looks like in the world around us.  What does love look like for the 50% of the world living on less than $2 a day? What does it look like where there is 40-60% unemployment?

There are several attempts to categorize the “World’s poorest nations”.  The World Bank declares that of the 25 poorest countries, 21 are in Africa.1 Other data concurs with this.2

Most all of these countries have a GDP per capita of less than $2,000 (the USA GDP per capital is about $60,000). Some of the commonalties of these countries are 50-80% below the poverty line (between $1 and $2 per day); high percentage of export revenue in some extractive mineral like 50% diamonds in the CAR; and the majority of the labor force subsisting on agriculture, fishing or an extractive industry.

This is a partial reason for IBEC taking on more projects in Africa – there is an overwhelming need for job creation and loving these people through coaching business start-ups.  IBEC Director of Consulting Services, Gary Willett, reports projects in Ghana (water bottling plant and school); Kenya (poultry, rental car); Zambia (basic utility vehicle).  Former IBEC director, board member, and consultant, Ken Leahy, reports good progress at an eye clinic in Ethiopia, where IBEC was a key player in the early efforts.  For a more complete description of their scalable model, check out these sites.

About: Sight For Souls

IVIA: Saving and Restoring Vision in Africa- A Promising Solution to an Urgent Medical Need

How can we make a greater difference?  Perhaps we can expect more projects in Africa with needs like we see now.  Perhaps we should work to increase jobs among immigrant and refugee populations3 in the US and Canada – many mired in welfare and without jobs.

Help us find entrepreneurs and business development personnel to facilitate business growth on the Africa continent and in places in North America’s cities – and pray to that end.

Stay tuned for next week’s theme:  The Great Commission of Jesus – making disciples!

1  Wikipedia: List of countries by GDP (PPP) per capita

2  Business Insider: The 25 poorest countries in the world

2  The Richest: List of poorest countries in the world

3  According to https://www.breitbart.com/national-security/2018/07/07/pew-u-s-settled-more-refugees-in-2017-than-any-other-nation/ the United States settled 33,000 refugees in 2017, significantly more than any other country in the world, the Pew Research Center revealed in a report this week. Regarding countries of origin, Pew noted that more than half (56%) of refugees resettled worldwide came from nations in the Middle East-North Africa region, mostly from Syria. Roughly a quarter (23 percent) were from sub-Saharan Africa, and another 15 percent were citizens of Asian countries.