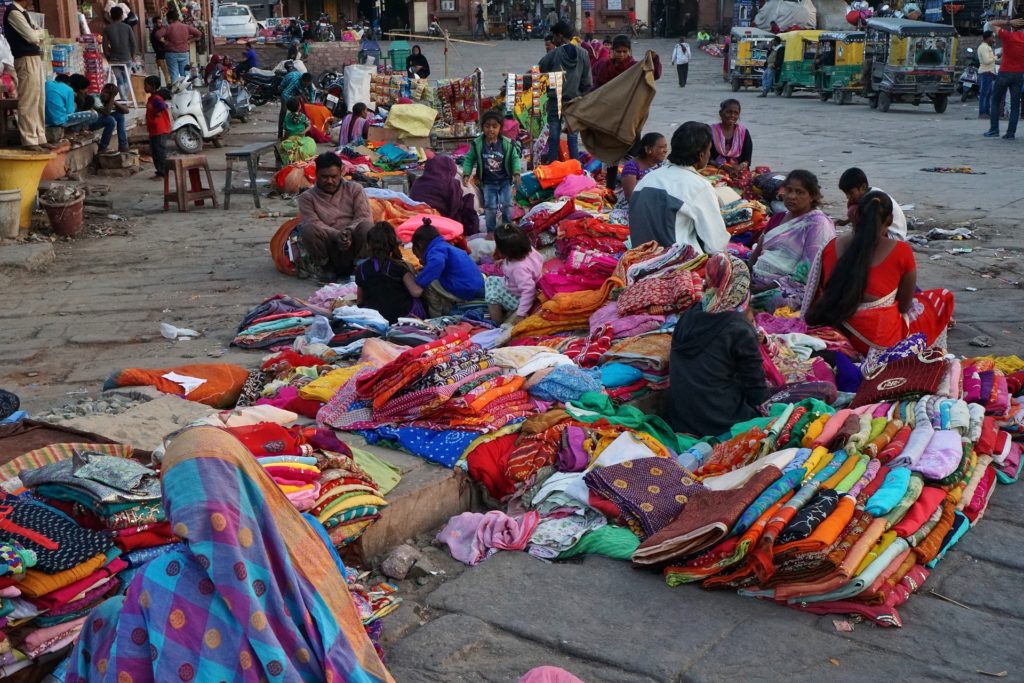 Our blog last week highlighted poverty, poor countries, and the Great Commandment of Jesus to “love your neighbor”.  For IBEC and most BAM businesses, that translates into job creation as a practical way to love those mired in poverty, injustice and unemployment.

But Jesus also asked us to make disciples (or followers) of Jesus (MT 28: 19-20).  Jesus combined the Great Commandment (meeting human need) with His desire that people follow Him – and He did that in the marketplace.  Most of Jesus interaction with people was in places where they lived, worked or shopped – not in the synagogue.  Jesus was a “marketplace as mission” guy; a term pretty much the same as Business as Mission.

What does that mean for us?  Who are the most unreached of the world?  Should we start there?  The missiologists define “unreached” as people who have less than 2% following Jesus and several websites help us understand who those people are1.  Should we start with those on-site overseas, or with immigrants and refugees in North America?

When IBEC got started, we focused on some of these unreached ethnic groups – the Gujarati in India, the Azeris in Azerbaijan, Yemenis in Yemen, Kazaks in Kazakhstan and others.  Starting businesses was very difficult in these places, and some were not successful.  We have learned much throughout the journey, and decisions ahead will determine if we continue in other difficult places, or should we try to start businesses for immigrants in our country from these unreached countries, or should we do like some missiologists recommend and go where God is already at work, or are there other challenges?

Today there are places where there are people groups with more than 10 million souls with less than 1% who know who Jesus is: Tajiks and Afghans; Algerians, Tunisians, Ansari in India, Azeri Turks, Burmese, Fulani in Nigeria, Jat in Pakistan and the list goes on.  Jesus followers in the west need to be challenged to release significant start-up financial capital, intellectual capital, social capital and human capital in order to start businesses which will create jobs (Great Commandment), and share the love of Jesus’ great plan for them (Great Commission).

Reaching people groups like these has been the purview of missionaries for most of the 20th century, sent by churches or agencies.  Operation World2 lists the countries with the highest number of unreached peoples. In the top ten countries which hold two-thirds of the total number of unreached peoples, none gives a missionary visa.  Unlike one hundred years ago when missionary visas were regularly granted. The key way now for entering is to create value for them bringing something needed or desired; to bless them.  For most of these ten countries, business is the most coveted.

Jim Clifton, CEO of Gallup, says in his book The Coming Jobs War3, “What everyone in the world wants is a good job. This is one of the most important discoveries Gallup has ever made.”  If that is a perceived and even a real need, then IBEC believes that providing jobs is the modern-day equivalent of “what Jesus would do”.  In the context of Jesus’ time, people were hungry, sick, needy and He met those needs.  In today’s context, people need employment. As the hands and feet of Jesus and with Jesus within us, we can meet those needs – all the while helping them to follow Jesus as His disciples, and obey the Great Commission.