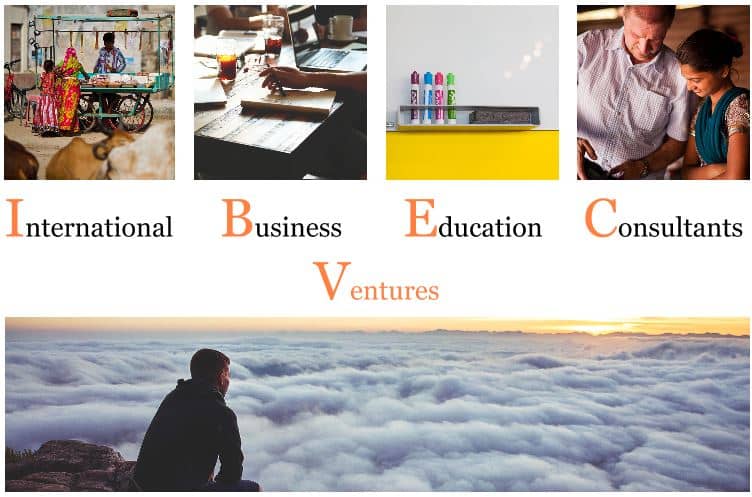 Names are important for many reasons.  In late August I viewed Mt. McKinley in Alaska a couple of different times.  Now it is no longer Mt. McKinley but Denali, which means “tall one” or “high one” by the local Athabascan native peoples.  It was named Mt. McKinley by a prospector in 1896, and approved by President Wilson in 1917.  However there has been political debate both in Alaska and in the USA congress ever since.

On August 30, President Obama proclaimed the mountain to be renamed Denali to coincide with the National Park with the same name and the traditional name.  Of course there is a furor in Ohio, which was President McKinley’s home state.  The name is important to people from Ohio, and it is important to the Athabascan and other native peoples.

IBEC Ventures is our name.  IBEC is an acronym with the letters standing for:

International signifies the important value of all cultures, nations and people.

Business indicates the ordained importance of the economics of life.  Human work, adequate standards of living and quality of life have been important since the beginning of creation.

Education indicates that mankind is on a learning journey of growth and development in the spiritual, social, intellectual, cultural and physical aspects of life.

Consultants demonstrates that we want to partner with others.  Together we consult, learn, grow, develop and progress with integrity.

Ventures shows that there is adventure, risk and the excitement of the unknown in what we do and in what God does.