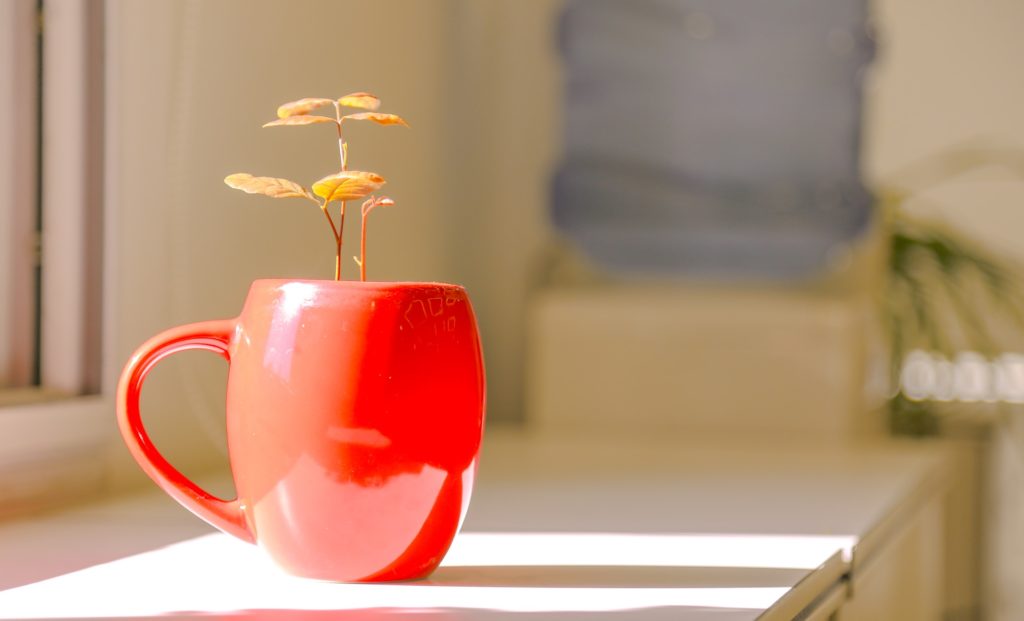 Business as Mission (BAM) narratives oftentimes focus on the founder or the entrepreneur credited with the initial startup leadership; and rightly so; but sometimes the real reason for success may rest with the #2 or #3 person. Sometimes key success factors can be traced to the “second in command”.

Since graduating with a business degree in 1968, I have had more than one opportunity to lead an organization both in Brazil and in Pennsylvania, but most of my life in management has been as the #2 guy – in Alaska managing a fish plant; in Brazil; and as VP of operations and business partnerships for Crossworld for 19 years. What is positive about being second in command?

1. Flexibility in use of abilities.

My years as the second guy gave me an opportunity to maximize my skills, giftedness and interests. Oftentimes the CEO is required to do things because of his/her position which are not aligned with skills and interests. I observed my bosses consumed with fund raising, capital development, spontaneous thinking, or public speaking, all of which were not appealing to me. The scriptures are clear that God creates all people differently and when it comes to a Kingdom business, employees contribute best when in positions that maximize their God-given wiring and experiences.1

Mike Baer in his book 2IC: Business as Mission for the Rest of Us, uses the Biblical characters of Daniel and Joseph to demonstrate that what they accomplished relative to God’s purposes and influencing people was highly correlated with their positions as the number two guy. I was very grateful for the opportunities to influence individual employees while managing a fish processing plant because I wasn’t on the phone all day or up in the office; similarly while supervising a home mission office I was able to develop people, solve problems and make strategic plans – something that was less true for my boss, the CEO.

While it is true that those who are second in command do have influence and authority, there is a certain advantage with not being the top dog. People tend to look at you also as having a boss and can identify with you and that gives you respect and identity with many. In more than one situation, I found it acceptable to participate in “community work day” with everyone else, while it was less likely that the President, my boss, could get so involved with mundane tasks. Such activities endeared me to the employees.

“In Consiglieri (an Italian word for adviser or counselor that dates back to the Middle Ages but was made famous by The Godfather), Richard Hytner writes about two types of what he calls “C” executives: Those who have taken advantage of the No. 2 role to prepare themselves for the top job—think Tim Cook, who was Steve Jobs’ longtime deputy at Apple before becoming CEO—and those who value the position for its own sake. For one thing, he likes “having the time to think through a problem deeply, which most CEOs do not have,” he says. “If you are curious and contemplative by nature, and enjoy influencing strategy and events from behind the scenes, then there really is no better job.”2

Second in command people often have different motivations than A leaders. They often crave time and space to think, opportunity to create and shape practical outcomes, and the satisfaction of directly helping others. I well remember receiving Sunday phone calls from our president with his latest “wild idea” asking me if we could do it and could I prepare a draft plan for early in the week. When the CEO is open to reason and discussion, such scenarios are often a welcome challenge to the number two person.

5. Opportunity to be mentored for the CEO job.

I well remember being appointed as president of a group in Brazil after being a vice president, and being mentored by my predecessor. He continually assured me that I could do it even though ten years earlier he was clear that I couldn’t. His faith in me at the right time was a real confidence builder.

A recent study of top positions in US corporations indicated that 60% of those second in command did not aspire to the top job. However, in the world of the startup and especially Business as Mission initiatives, there is high probability that the entrepreneur or founding owner may not survive until profitability. Thus, he or she must be on the lookout for number 2 or 3 individuals as part of succession planning. In small startup companies, a person with aspirations and competency for the CEO role may have a shorter pathway to the top role than in big corporations. Taking the number two position, when determined to learn and grow, can be a great positive factor.