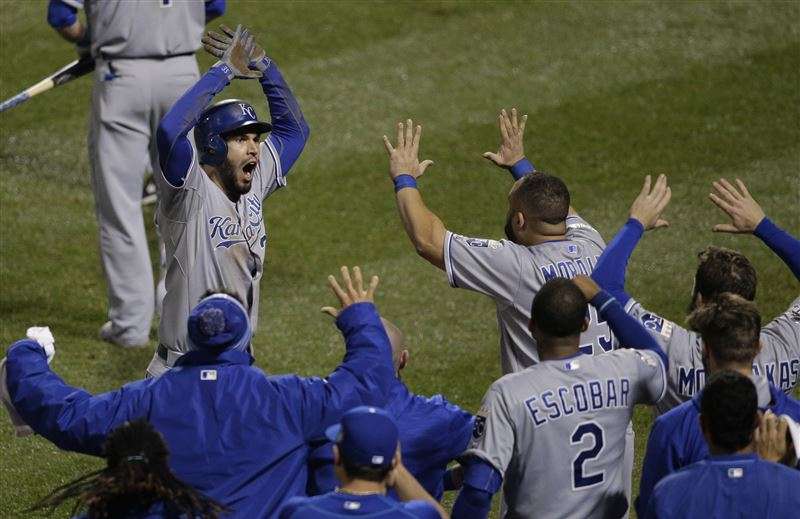 I have loved sports all of my life and I love to watch major league sports especially at the culmination of the season.  This year’s World Series was no exception.

Sports may be a metaphor for life – and for business.  Remember the Aaron Rodgers commercial in the school classroom when several professional people were being introduced to the class.  Aaron said “I play football” and a student responded, “That’s not a job.”  Well it is a job for the hard working players; and in the celebratory days after Kansas City won the World Series, I found it interesting to reflect on how this winning season took place.

The answer to how the Royals became world champions carries the metaphorical prescription for success for small businesses, Business as Mission companies included.

So for small businesses (the Royals are big business in one sense but small in another) it may take leadership humility, patience with failure, character and harmony on the team, willingness to be make do with few resources especially at the start, solid preparation, hard work and a determination to “never give up”.