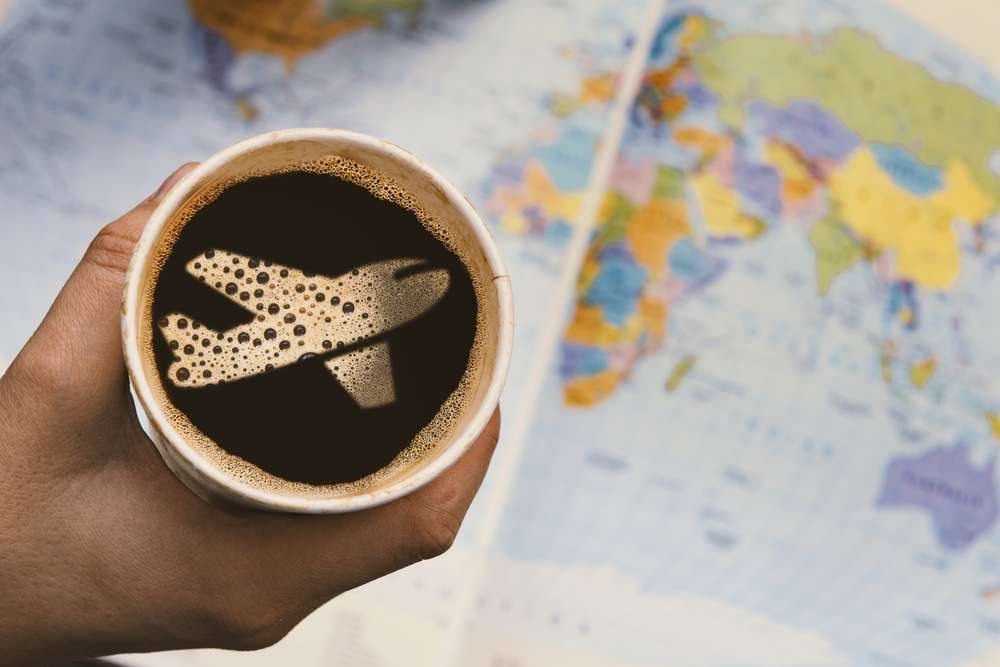 Last week I enjoyed a conversation with a person I came to know more than fifteen years ago, soon after she graduated with a degree in international business.  She had worked her way through college working at Starbucks. At my recommendation, she then joined a team working in a former Soviet dominated country in central Asia (Z country), and together they started a business which today is sustainable and profitable. Although she has moved to another country and another startup, she stayed connected to friends in Z, so I asked Susan to tell me how it was going in Z.

When the team started, they put a high priority on learning the culture and language.  During this time period, they discovered that most young people in country Z really desired to leave the country and migrate to western Europe or North America while seeking a better life.  The Soviets had devasted the country and left the people in poverty with a spirit of hopelessness. Since the team saw this as a driving ‘need’, they decided to frame their business model around that need.

“OK”, they said, “If you want to migrate to America, you need three things.”  “You need to learn the English language; you need to understand the religious, social and economic history and traditions; and thirdly, you need to learn to drink coffee (Country Z was a tea culture).” And so, they started the Z Coffee Company (ZCC).

I visited two of the ZCC outlets some years later. Though independent, the coffee products were modeled after Starbucks values and quality, and the aesthetics of the buildings were contemporary, clean and attractive. They had side rooms for customers to learn English and learn basic free-market economics, Christian values, and western traditions.  There were 22 employees in the two stores and about half of them had become followers of Jesus.  They had full-time jobs and they seemed satisfied with their jobs, new friends, and their understanding of western culture and values. Some customers in fact did leave the country having benefited from what they learned of English, faith and economics.

So, what of ZCC today – 2019?  Susan affirmed that the ZCC was independent of any foreign help or capital.  All the employees were local, and the coffee shops were missional in their values and perspective.  The managers are Christians and the shops are totally profitable and sustainable.

There is much more to the story of course, but through much grit and hard work, God’s blessing, patient investors, and a united team, they have realized the core vision of a Business as Mission project:  profitability and sustainability; job creation; and the making of disciples of Jesus.