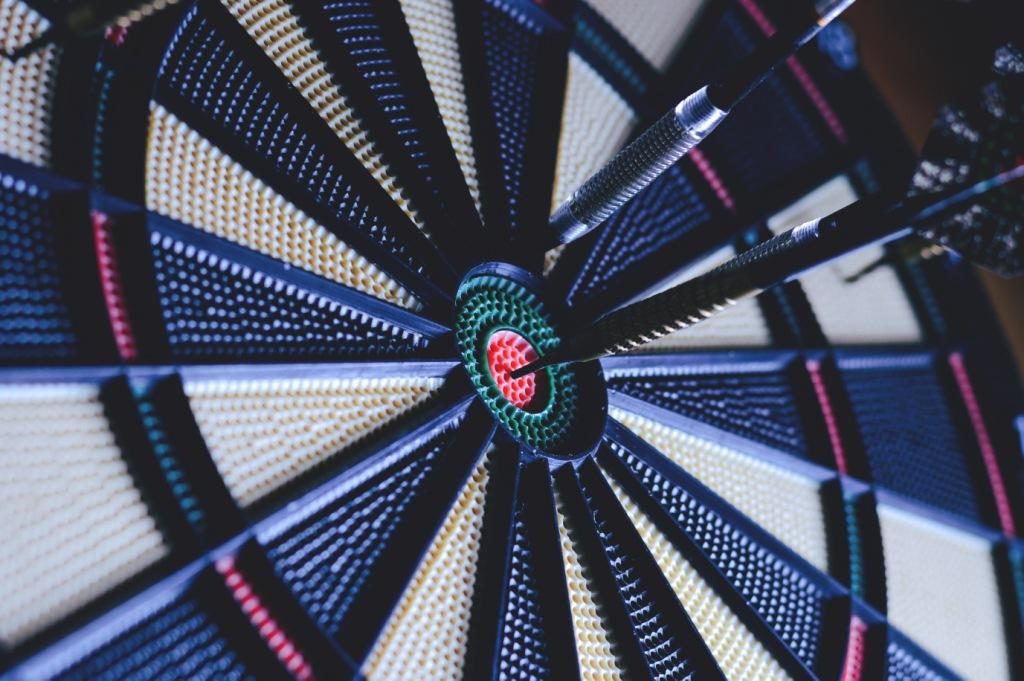 What if Jesus was your boss? What if he was the chairman of your board? What if you reported to him each month for your KPIs (Key Performance Indicators)?

What would he expect that those KPIs would be? How would he measure how you are doing?

A wise owner or manager continuously keeps his KPIs in mind. He knows that accountability is a key factor in driving results. So it is with God as the owner of our businesses because Kingdom business owners see themselves as stewards.

KPIs should be clear, short and understandable to everyone in the business. They should be measurable and uncomplicated. Either you achieved them or you didn’t; they are not fuzzy.

We expect secular entrepreneurs to think profit margins and growth. But what about Kingdom business owners? Yes, definitely. Jesus himself established a KPI for profit as a measure of success when he told the parable of the talents (Matthew 25: 14-30). He made it clear that everyone is entrusted with wealth in unique proportions. In his example he told of one who received five bags of gold and he doubled it; another received two and he doubled it. Both were commended because they “put their money to work.” Jesus said, “Well done.”

On the other hand, one person received one talent and did nothing with it. We might have thought Jesus would have said: “…oh well, he is just not a business guy!” No – he also was expected to be profitable and when he did not even invest the gold in low-interest accounts, he was called “wicked”.

In the Old Testament, God himself told Moses that “…it is he (i.e. God) who gives you the ability to produce wealth.” Only business creates wealth – not government, education, the church, or medicine – they all consume it. Business makes a profit, creates wealth and is a key KPI for Kingdom owners.

Christians are God’s ambassadors here on earth (2 Corinthians 5:20). Imagine – ambassadors of the King of the Universe; the one who is the Creator God and gave us the ability to create wealth. It should be obvious that he expects us to do everything with excellence. “…whatever you do, do it all for the glory of God” (1 Corinthians 10:31).

Excellence should be a KPI; it is measurable. When God made all things (Genesis 1, 2) he said it was good. We are his “… handiwork, created in Christ Jesus to do good works…” (Ephesians 2:10). To be good is to be of the highest worth. Whether we produce a product or service, it must be good (i.e. excellent) and that should have a measurement connected to it – a KPI.

One way to set the stage for excellence in all you do is to say so in your values statement. David Green, founder of Hobby Lobby wrote this value among other things in his statement of purpose: “Offering our customers an exceptional selection and value.” What a gutsy thing! That held Hobby Lobby to a high standard of excellence, especially when quantified in a way that can be measured.

Excellence buys us the privilege to be overt about Jesus in the marketplace. Because we produce a quality product or service, we then have a right to let people know that the reason is that we are an ambassador of the King. To use a sports metaphor, think Kurt Warner, Tim Tebow, or Russell Wilson!

Making Kingdom of God a priority

In Jesus’ Sermon on the Mount, he talked about Kingdom thinking and Kingdom results. He made it clear that key decisions should focus on eternity, not the temporal only. “Do not store up for yourselves treasures on earth…but store up for yourselves treasures in heaven…” (Matthew 6:19-20). What does this mean for your company? How can this KPI be a key indicator, measurable in a monthly standard?

One way is to take Jesus’ commands seriously and develop measurements which will tell us each month how we are doing. For example, Jesus talked about the top two commandments, “Love the Lord your God with all your heart and with all your soul and with all your mind. This is the first and greatest commandment. And the second is like it: Love your neighbor as yourself.” (Matthew 22:37-39).

What does it look like to love God in our business? Everyone can think of ways. One business client in Indonesia posted a biblical proverb on the door where everyone entered each day. The majority Muslim workforce understood that this came from the bosses’ “holy book” and this showed he loved God and it led to significant conversations.

What about loving your neighbor? Business as Mission operatives job creation as loving their neighbor in a world of poverty, injustice, and unemployment, especially when done with integrity, fairness, and justice. It speaks to the employees and the community and attracts people to God himself. When we see people as God’s creation and we give them dignity through job creation, we are loving them in alignment with God’s idea of love.

But there is another of Jesus’ commands called the Great Commission. We are to make disciples – we are to help all peoples to know God and to follow him. Dale Losch, author of A Better Way says disciple making is “pre cross” and “post cross”. Non-followers of Jesus are watching us even if they are not yet his full disciple. All that we do is representative of God and his desire that his Kingdom be built on earth and in heaven. We must figure out ways to make this a KPI in our business.

Jesus healed the sick, fed the hungry, calmed the weather, raised the dead and certainly had an influence on the culture of his day. Kingdom businesses in today’s world can influence and lead culture with their impact.

It is not just social enterprises which should have social impact. Even if you are making widgets, you can develop a KPI which has social impact like Jesus did. Bill began to listen to God’s voice telling him to care about the handicapped on the streets of his city. He took them off the streets and gave them jobs. Over time this created such a change in the city, that city managers in his Asian country began to boast about him at conferences they attended in other cities. Society was being impacted because Bill saw social concerns as something he could develop into a KPI.

In education, they call them behavioral objections; some businesses use the term long and short term goals. Others call them Key Performance Indicators (KPIs). Whatever the term, every business person needs to have indicators which demonstrate clear and measurable progress. Start developing some today.