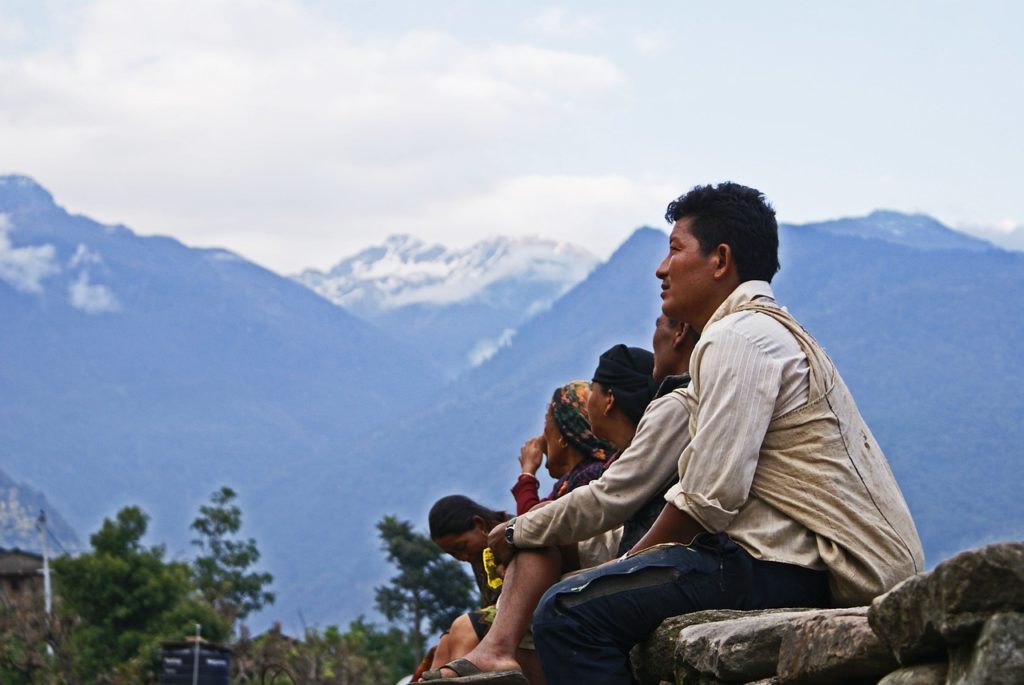 Many times we are asked questions about where we work. Sometimes we cannot be specific due to client confidentiality, but basically the countries are in the northern half of Africa, and in South and East Asia. Nepal is one of those countries. It is a unique country but in many ways it is typical of the kinds of places where IBEC consultants work.

Demographics: The population of Nepal is about 30 million with the median age 23.6. The geographic area is about the size of the state of Arkansas. It is a beautiful place with about three-fourths of its terrain as mountainous with eight of the world’s ten tallest mountains along Nepal’s border.

Politics and Economics: While Nepal is a Federal Parliamentary Republic, it has struggled to move on from a Monarchy as recently as ten years ago and strong opposition from the Maoist party. The current constitution was adopted in November 2015. There are 122 political parties. The capital is Kathmandu.

The GDP per capita is $2500 (2016 est.) making it one of the least-developed and poorest nations. About one-fourth of the country’s population lives below the poverty line. Agriculture provides a livelihood for about 70% of the population. Unemployment is estimated to be 46%. The country is landlocked and has periodic tensions with its southern neighbor, India.

Ethnicity and Religion:There are many ethnic groups with the largest having about 17% of the population, the Chhettri. 81.3% consider themselves to be Hindu, and 9% Buddhist. Guatama Buddha is thought to have been born in Lumbini, Nepal.

Considering the unemployment, poverty and uncertainties described above,1 it is not hard to understand why IBEC sees this as an important place to:

IBEC’s first consultant, Ken Leahy has devoted much time to Top of the World Coffee and this company is now quite profitable and sustainable, creating jobs and sharing the Good News. IBEC has coached companies in the tourism sector and an IT company; and currently is involved with a trekking company, guest house, and an entertainment business, with IBEC’s Director Bob Bush coaching these. All of these focus on the Quadruple bottom lines of profit/sustainability, job creation, making followers of Jesus and using resources wisely.2

Nepal is both unique and typical of the kinds of places served by IBEC Ventures. We count it a privilege to provide services to companies in this country.