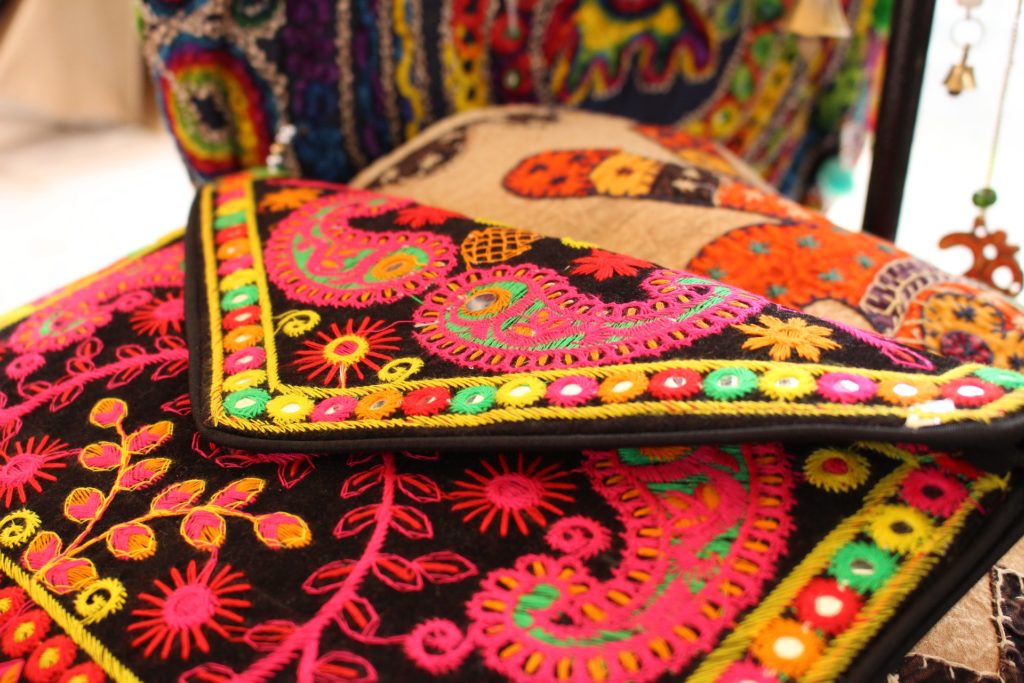 IBEC is a partner with the Freedom Business Alliance (FBA), which exists to equip and promote the global community of Freedom Businesses. A freedom business is a business that exists to fight human trafficking or commercial exploitation, and one of the founding businesses of the FBA is Sari Bari in north India.

Sari Bari was established as a single proprietorship in 2006 and became an Indian Private Limited Company in 2009. It was established to manufacture handmade products out of recycled cotton saris, while providing employment as a tool for freedom for women trapped in the sex trade, and a means of prevention for those who are vulnerable to trafficking. They now employ close to 120 women in four locations.

Their website highlights more details such as “Our mission is to offer freedom to women trapped in the sex trade, and to provide opportunity to women vulnerable to trafficking. We hope to accomplish this through employment in a safe and loving environment, where women are trained and employed as Artisans. The women create beautiful, sustainable, handmade products, while making their lives new. We invite the consumer through their purchase to journey into the freedom story of one woman.”

Sarah first visited Kolkata in 1999. She began by building relationships with women working in the sex trade and learned about the unjust social structures that make women vulnerable to being trafficked.

The company opened their doors in February 2006, offering training to three courageous women ready to begin their journey toward freedom. A deep commitment to freedom and empowerment fueled Sarah’s soul over the years, and Sarah began to “dream for things she would never see”. It began to grow beyond anyone’s expectations. She continues to be a champion for hope, freedom, and empowerment – constantly reminding the community that the impossible is possible, that each life has value and that each woman can proudly provide for family through the honest labor of her hands.1

Sarah is currently the Brand and Strategic Director of Sari Bari. Her job is to offer love, creativity, vision and direction to the Sari Bari movement and community. Her experience ranges from product design, company brand development, project management, marketing, systems building, as well as administration and accounting to production management and production systems design.

With more than 500 businesswomen and their guests in attendance, the awards were announced at a gala dinner at the Marriott Marquis Hotel in New York City. Nations represented at the event include Australia, Bahrain, Canada, Germany, Iceland, India, Mexico, Pakistan, Philippines, South Korea, Taiwan, Turkey, U.S.A., and the United Kingdom.

The year prior, she was awarded the 2016 Opus Prize for Faith Based Entrepreneurship, which brought significant award money and among the ways it is being spent is working with consultants to build a long-term platform for growth and sustainability. IBEC is privileged to be one of those consultants. Learn more by checking out the 2017 annual report.3

2. Sari Bari Honored At The 2017 Stevie Awards For Women In Business