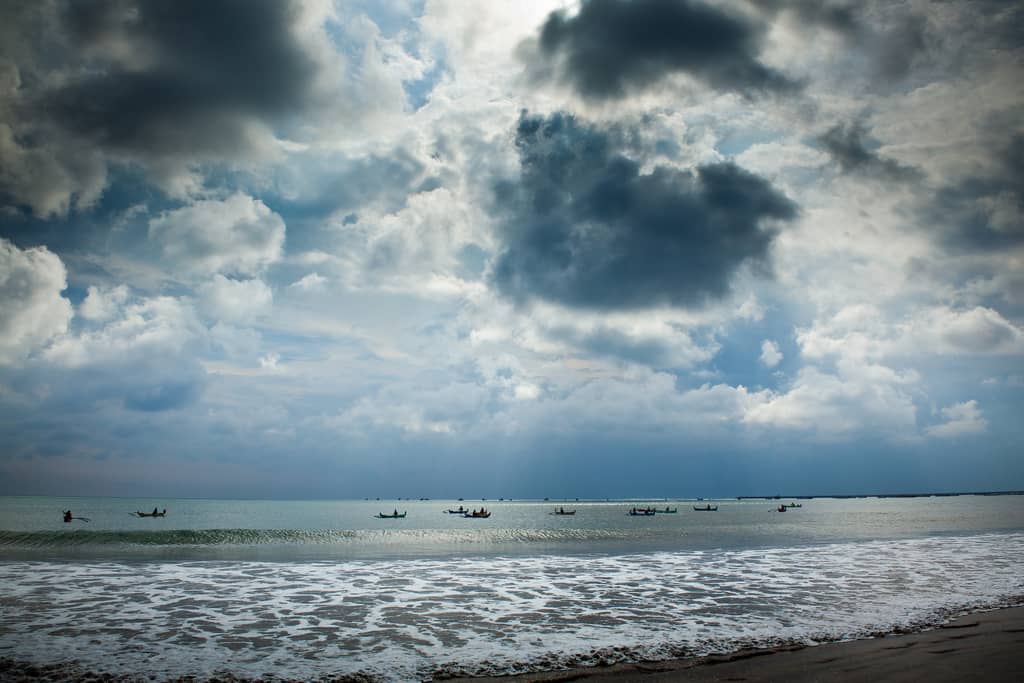 Columbus Day is celebrated the 2nd Monday of October – a memory of the first non-native American to come to our shores and stay with a permanent presence, paving the way for European expansion.  Columbus was an interesting and colorful character demonstrating some admirable qualities but also some qualities that are detractors for any successful endeavor.  What can business entrepreneurs and developers learn from dear old Chris?

But Columbus was far from perfect, and there is much to learn from his mistakes.

As an important historical character, we remember Columbus this day on our calendar, but we can also learn about life, leadership, good and evil, our humanity, and character which glorifies God or character that brings Him disgrace.  The challenge for all business entrepreneurs, developers and leaders is to learn from history; even from the story of Christopher Columbus.