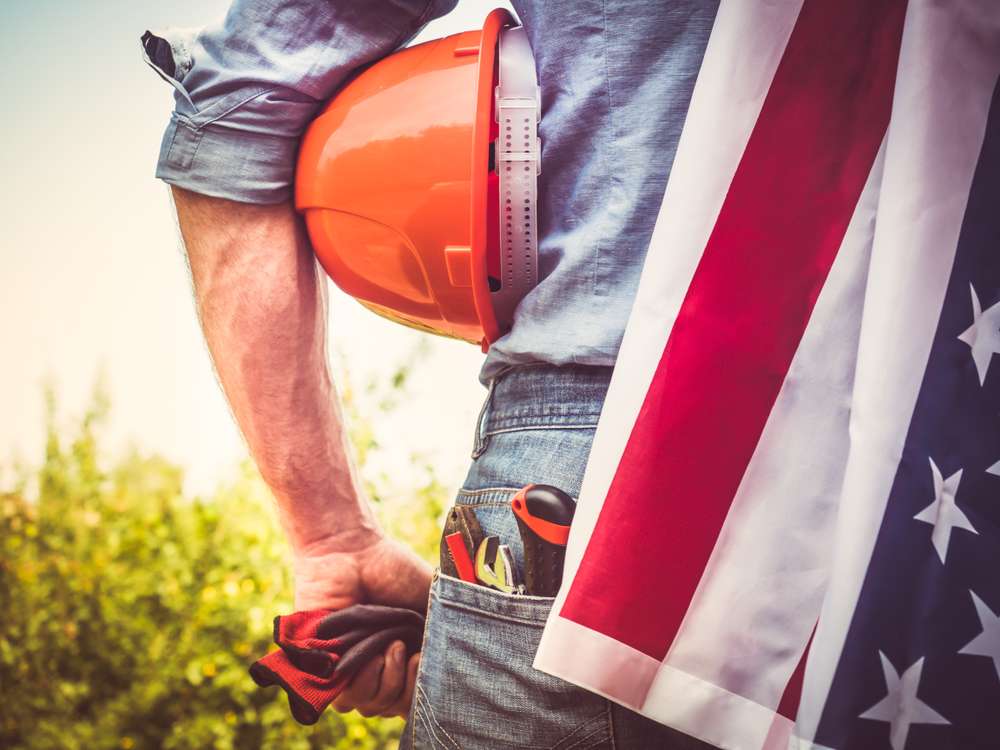 September is considered Labor Day in the United States and Canada. With its roots in the labor movement in the late 19th Century, the day commemorates the workers with celebration and holiday.

Earlier this year, I completed a project started as an award by the Pollard Fellowship.  My goal was to study the ServiceMaster Company and extrapolate principles for BAM startups.  ServiceMaster was incredibly successful from 1930-2000, and became a model of a $6 Billion company which really did live up to their end goal: “honor God in all we do.”

Their second end goal was to “help develop people.” Former CEO Bill Pollard suggests that the reason behind the amazing growth and success of the company was its commitment to the development of its people.  As we remember the workers of the world this week, let’s reflect on some of oft-quoted expressions of what the leaders of ServiceMaster lived out every day in company life: