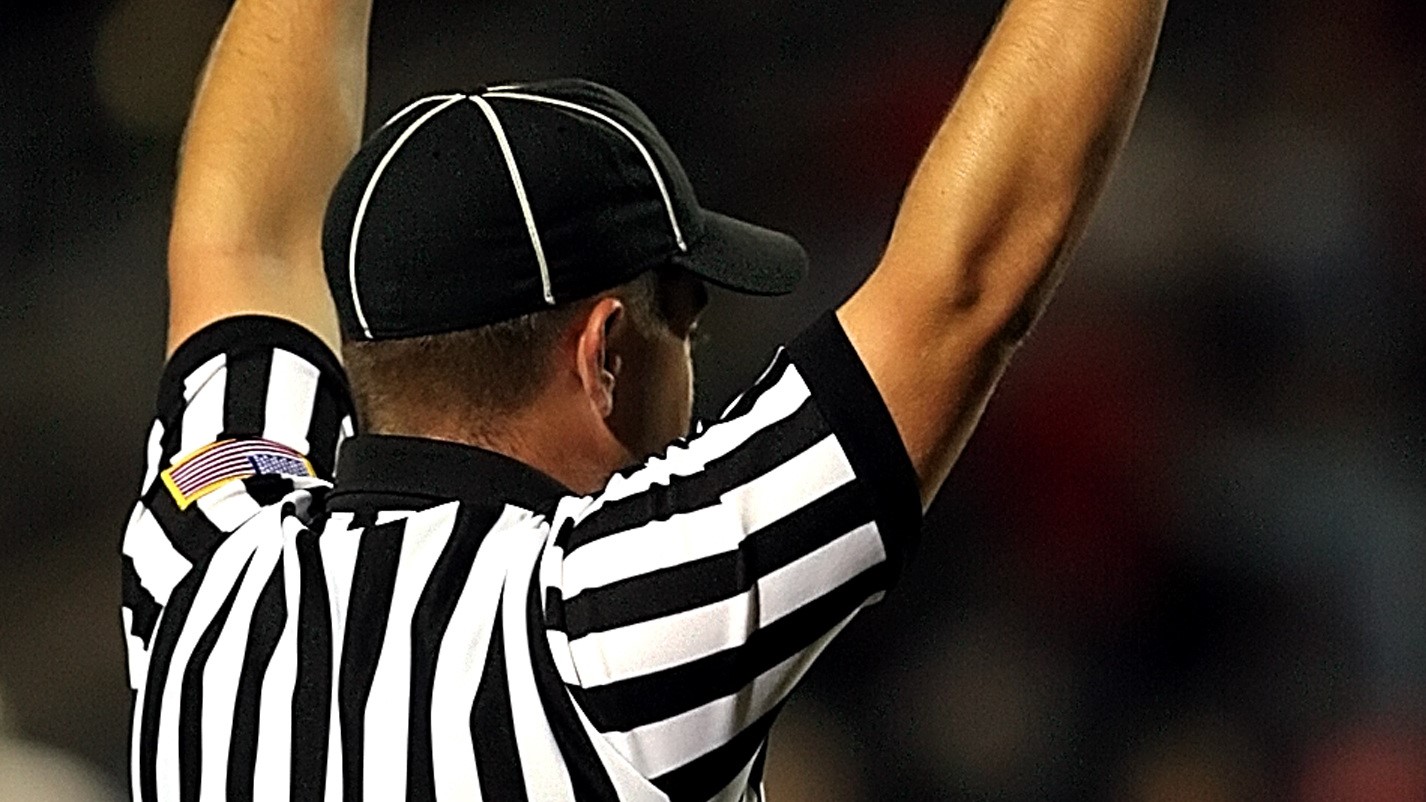 There are many metaphors in life which provide models for business, both here in North America and in Kingdom businesses abroad.  The recent football season and Super Bowl win for the Philadelphia Eagles provides such a “how to” model for success.

My family lived in Philadelphia for 17 years but were not privileged to view a Super Bowl winning team.  We now live in Seattle and have gradually started to cheer for the Seahawks who have demonstrated a good measure of success in recent years.  But it was easy to turn our attention back to the Eagles, especially during this past season as head coach, Doug Pederson developed the team into a champion in a different sort of way.  He demonstrates what it means to have emotional intelligence.Daniel Goldman popularized the term “emotional intelligence” with a book by the same name in 1995.  It became a bestseller.  Emotional intelligence (EI) is the capability to recognize one’s own emotions as well as those of others and use EI to maximize interpersonal relationships with skill and empathy.What did that mean for the Philadelphia Eagles?  What does it mean for our businesses?From the start, the players knew Pederson was different.  He was genuine, honest, forthright, visible and empathetic.  He listened to the players and remembered what it was like to be in their shoes.  He walked the talk and fostered positive relationships among the players so they could overcome adversity, serve their community and focus on a higher purpose.  He earned their trust.All of this certainly was related to Pederson’s faith in the God of the universe and his belief that he needed to live a life pleasing to him.  This was also true for Wentz, Foles and Ertz, among others.  Being a believer does not necessarily mean one becomes a winner, but there certainly is a connection between faith and the emotional intelligence of the Eagles’ leadership.  Some might say it was “living like Jesus”.Philadelphia consultant, Kristin Dudley sums it up this way after the amazing Eagles season.  Emotional intelligence includes the following and was modeled by Pederson and the Eagles.  These principles can contribute to success in any business.1

“One man can make a difference, but a team can make a miracle.” Words of wisdom that Eagles head coach Doug Pederson delivered to kickoff what became his unforeseen – unbelievable – championship winning season.